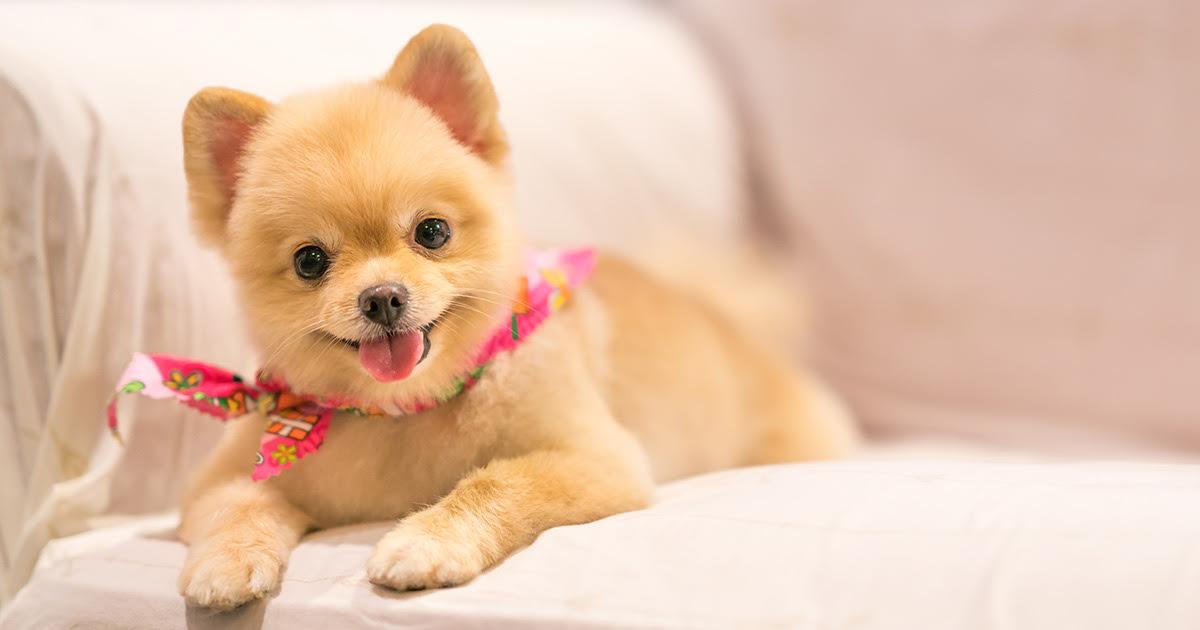 COLORADO SPRINGS, Colo. — Local Instagram personality and three-year-old Pomeranian JuJu shared today a sprawling, 600-word post in which she admitted to barking at African-Americans when she was “young and misinformed.”

“I want to take this moment to uncover an admittedly dark time in my life, and hope that it may serve as an opportunity for some to learn,” JuJu wrote in a post already surpassing 17,000 likes. “I grew up in a small town, and everyone around me did it, including my parents. But then, my owner moved to Portland, and my whole world opened up: I learned that everyone has feelings — not just dogs — and that those feelings can get hurt when I bark at someone just because of the color of their skin. I am sorry, and I am learning how to be a better JuJu.”

The several-hundred word post, detailing numerous hardships JuJu has faced since exploring her own racial biases, were taken to heart by avid supporters of the dog’s platform.

“I just think what she’s doing is so brave, and soooo cute,” said @iamjuju_hearmeroar follower and human woman Lisa Briggs. “I don’t usually like it when the stuff I follow gets all political, but I kinda stopped reading once I got to the ‘more…’ thing anyway, and mostly just liked it for the black and white filtered pic of her in a ‘Notorious RBG’ onesie. She seems pretty passionate about whatever it was. I hope she posts about doggie daycare tomorrow — those are the best.”

Despite JuJu’s efforts to shine a light on her past mistakes, some are not satisfied, calling the post “performative designer dog bullshit.”

“Man, fuck that stupid post. It’s so obvious she’s afraid someone’s gonna call her out for being a racist piece of shit and she’s just covering her ass by laying it out first,” said fellow Instagram-famous dog Stripey. “And all that stuff about her being too young to know the impact of her actions? That was literally only seven dog years ago, and she was full-grown by that time anyway. You really wanna talk about being scared of what you don’t know? Try living in a studio apartment when the vacuum comes on. Go back to posting your black square, you fake-ass bitch.”

At press time, JuJu had posted several slides of herself sharing her dog bed with a miniature Schnauzer.