Indie Band on Wheel of Fortune Not Familiar With Vowels 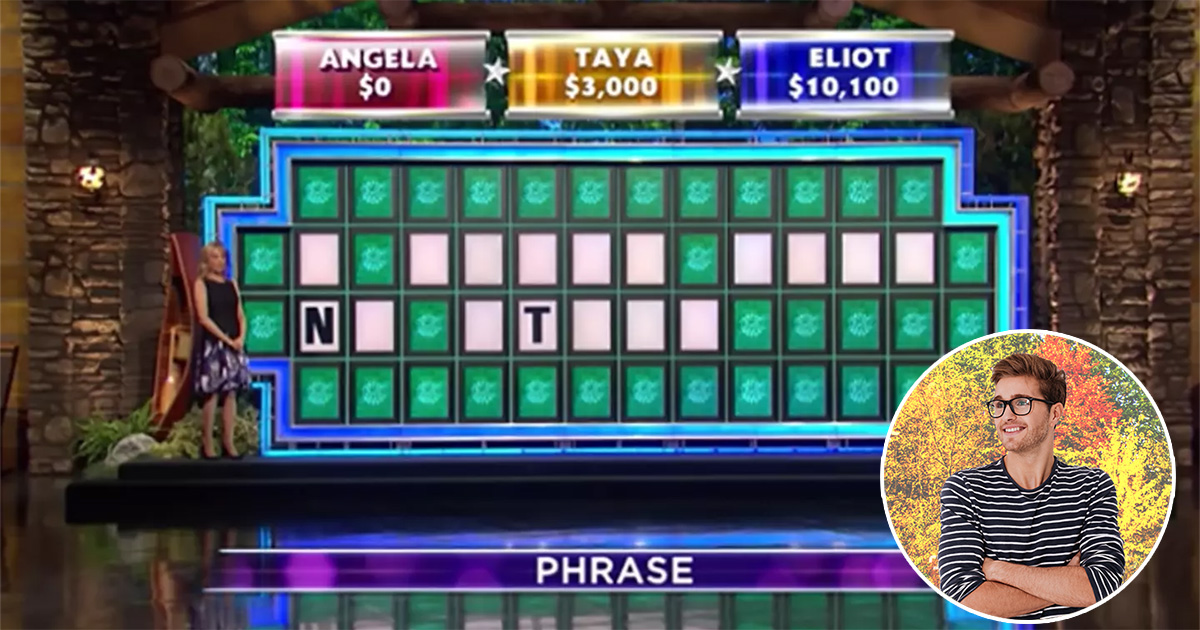 LOS ANGELES — Indie musician RGRT could not solve a single “Wheel of Fortune” puzzle during last week’s taping because he did not buy a single vowel, baffled audience members reported.

“It was hard to read the puzzles — there were all these other characters on the board I’d never seen before,” RGRT stated. “I got it when contestants said the answer, but until then the board looked like gibberish. And then Vanna would reveal these markings in between consonants, and the words were suddenly meaningless to me. Sometimes I wasn’t sure if I was even playing the American version or if I was in some weird, alternate dimension playing with Russian characters.”

The hosts, producers, and even RGRT’s fellow contestants tried to explain the concept of vowels to him to no avail.

“I’ve never seen anything like it in my entire career… hell, my entire life. Whenever I asked if he wanted to buy a vowel, it was like I was speaking in tongues,” said longtime host Pat Sajak. “One of the contestants even tried to help him by offering to buy a vowel for him, but I think that just confused the guy even more. I’m not sure what happened — he seemed to have a good grasp of the English language, but he just couldn’t figure it out.”

“He did almost solve for ‘Rhythm,’” added Sajak. “I could see him mouthing the word, but as soon as I revealed the middle letter he lost it. Apparently, he can only sometimes understand the letter ‘y.’”

“No indie musician of the modern era has the use of vowels. Roughly 15 years ago, indie music underwent ‘The Great Vowel’ shift starting with bands such as MSTRKRFT and MGMT,” said von Ranke. “The whole show was, frankly, unfair. Remove all the vowels from the puzzles and let STRFKR on. I think you will see a different outcome — a very competitive match.”

Reports claim RGRT begged the show’s producers for a chance to win the grand prize trip to Athens, Greece, mistakenly believing it was a trip to the indie music hot spot Athens, Ga.