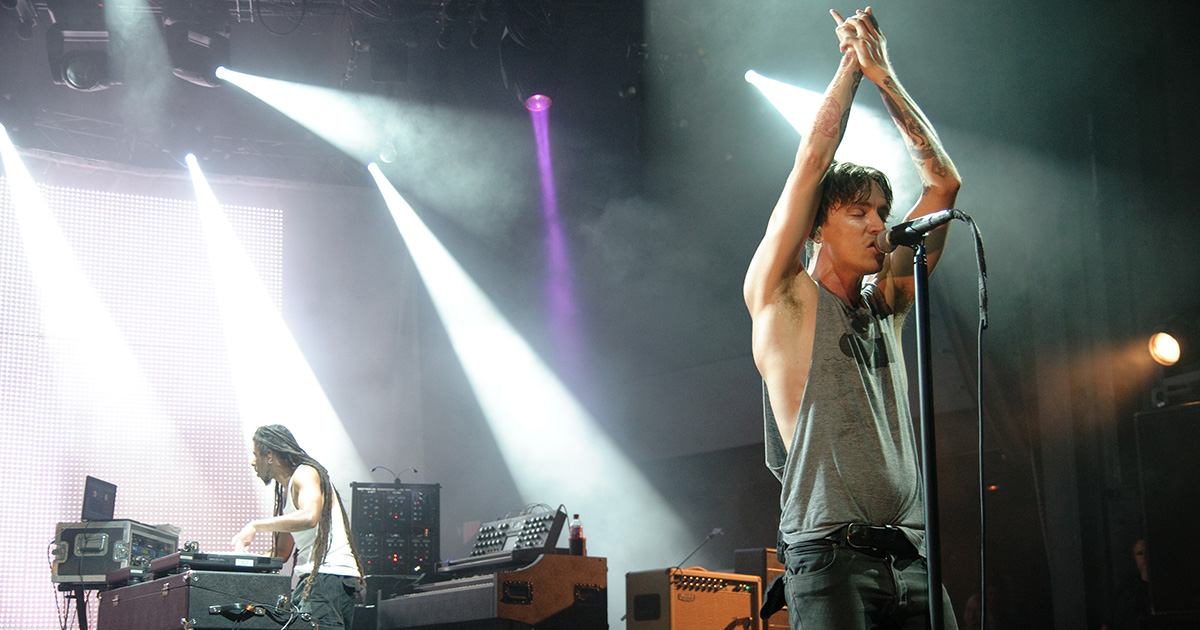 LOS ANGELES — Incubus was voted the Most Popular Band for People Who Almost Did Shrooms Once for the 21st consecutive year in an unofficial poll, sources who described the band’s catalog as “totally trippy!” confirmed.

“Hell yeah I voted for Incubus!” exclaimed superfan Gavin Eckstein. “I’ve been a huge supporter ever since their set at Lollapalooza 2003 really saved my ass. My buddies and I were partying all day and things got pretty intense and I started totally freaking out. I actually tried entering one of those medical tents they set up for people having bad trips, but they kicked me out because apparently it’s ‘meant for people on psychedelics, not guys who drink four lukewarm Twisted Teas on an empty stomach and start drunk-crying.’ Thank god Incubus’s music was there to guide me through that dark place.”

Incubus released a statement thanking their fans for helping them earn the honor once again.

“We never could have done this without our amazing fans, all of whom almost took shrooms once during their sophomore year of college,” lead singer Brandon Boyd posted to Instagram. “If you’ve ever been out to see us live, you know there’s nothing like an Incubus concert. We love looking out from the stage and seeing tens of thousands of people almost letting loose, almost knowing the words to our songs, and almost having a good time!”

However, although Incubus is beloved by the almost-tripped-once crowd, not everyone is enamored with the band.

“I can’t tell you how much time I’ve wasted trying to work Incubus tailgates,” drug dealer Ryan Quinn explained while hanging out in his car in a Wendy’s parking lot. “That’s my least favorite band, I’ll tell you that. I tried dealing at their shows for years because I figured their fans would be looking for some shrooms or molly or something. But they’d just ask me a million questions about whether or not it was safe without ever buying anything. Seriously, you’ll never see so many damn sober people using devil sticks and playing hacky sack as you will at an Incubus concert.”

As of press time, it had been announced that Alien Ant Farm had once again been voted the Most Popular Band for People Who Almost Did Marijuana Once.