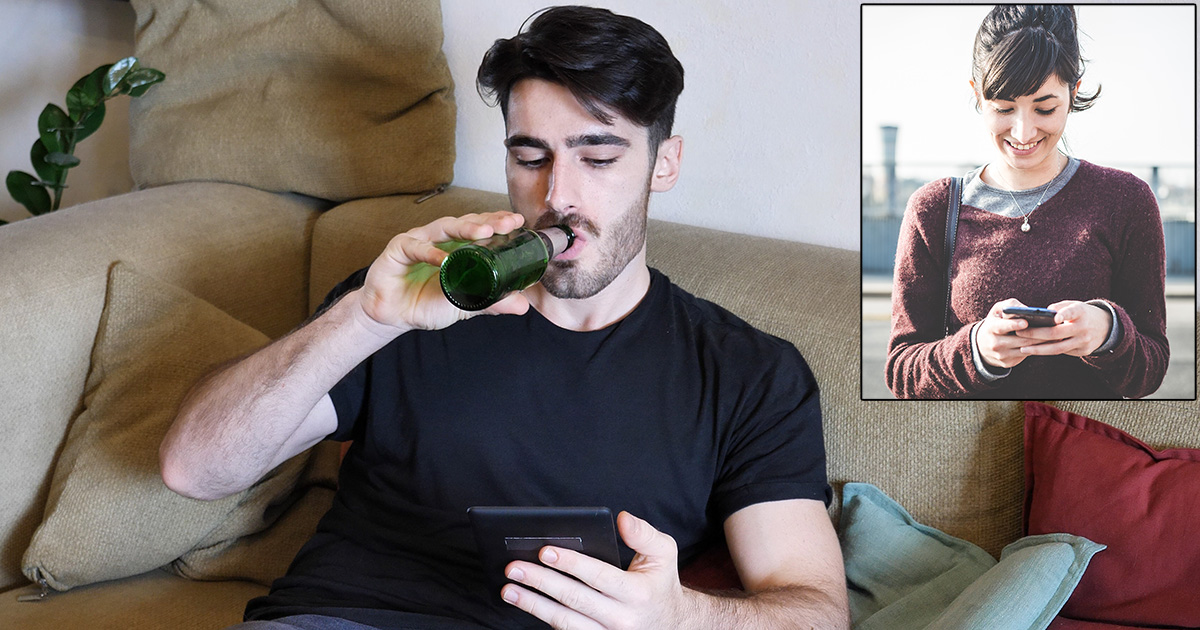 LEMOYNE, Penn. — Roommate and all-around jackass Glen Sullivan reportedly drank the last beer in the house moments after having sex with your girlfriend of three years, you confirmed last night after softly sobbing in the shower for several hours.

“What can I say? The ladies love the Glenster, and the Glenster loves Miller High Life. What has two thumbs and fucks? This guy!” proclaimed Sullivan, like an absolute dirtbag piece of shit. “Of course I don’t feel bad about sleeping with that chick, whatever her name is… Sarah or something. I don’t know, I don’t care — sometimes, you just gotta smash. By the way, if she calls, I’m not here.”

Your girlfriend appeared remarkably calm regarding the entire situation.

“Honestly, it wasn’t that bad. I mean, Glen is a very selfish lover, but I haven’t had a meaningful orgasm in nine months, so I’m calling this one a win,” said your girlfriend while casually smoking a post-coital cigarette behind the apartment you share with her and Glen. “I was probably gonna break things off as soon as the lease is up anyway, so really this was kinda my rebound fling. Actually, I’ve had worse. My last rebound lay was a guy who taught sketch comedy writing classes. Need I say more?”

Early reports from all your friends and confidants claim you are handling everything incredibly poorly.

“I just don’t understand how he could do this to me. I wanted that beer; I specifically asked him not to drink that fucking beer,” you said, a small amount of grief dribble dangling from your lower lip. “Sure, sleeping with my girlfriend was pretty bad, but he crossed the line by drinking the last beer. Is nothing sacred? This is the fourth time he’s done this, and what’s worse is he never buys more to replace them.”

“I guess this is what I deserve for finding a roommate on Reddit,” you continued. “Well, I better get to the liquor store before they close.”

Your girlfriend has since changed her Facebook relationship status to “it’s complicated,” while you drank the entire bottle of mid-range champagne you were saving for your anniversary.