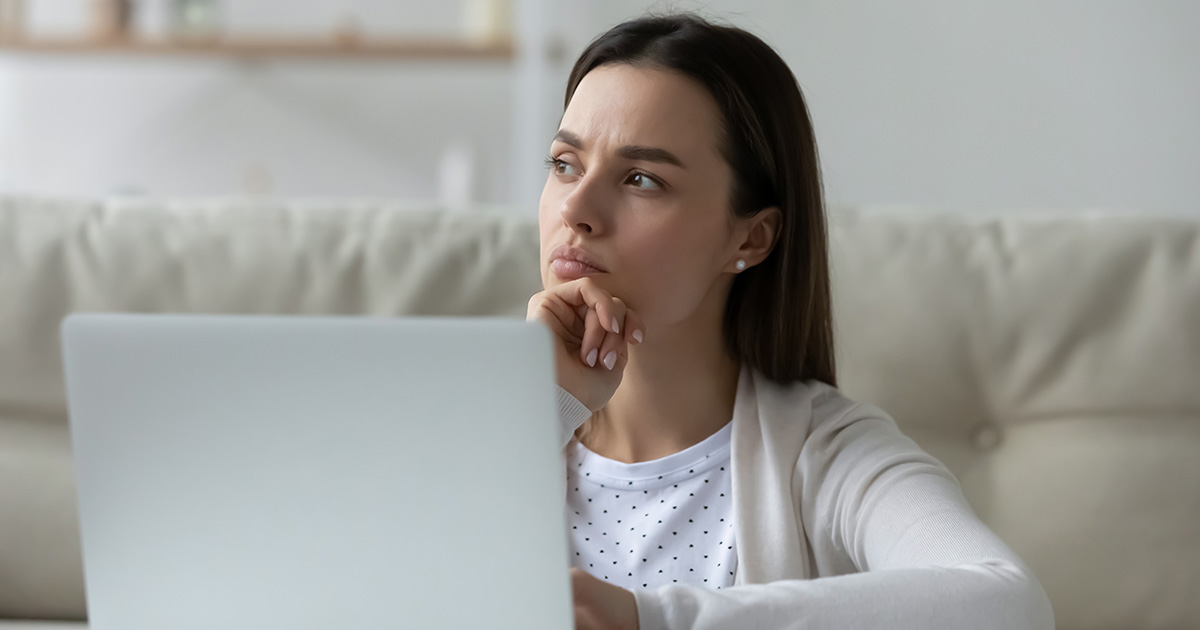 SHERIDAN, Wyo. — A heartfelt and impassioned announcement from Facebook user Glenn Davies today left dozens scratching their heads wondering how in the fuck they ever connected with that guy, disaffected sources report.

“The close friendships I’ve developed and maintained on my social media platforms mean a lot to me, and as much as I would love to stay connected and keep everyone up to date on my life, I need to do what’s best for me and take a step back,” said Davies, who the majority of people scrolling through cannot recall ever meeting. “It’s an abrupt departure, and I owe it to everyone to send myself off properly… which can only be done with a 250-word, multi-paragraph goodbye in which I only talk about myself and my dog, who is a rescue.”

Those exposed to the announcement were largely unamused and at least as disengaged as they had been for the duration of their entire online relationship.

“I feel like I probably worked with him at some point within the last 16 years, or maybe I dated one of his roommates when I lived in Seattle… or maybe I used to see him at a poetry open mic? I have no fucking clue. I actually already forgot his name, which I read for the first time yesterday,” said Rose Tilley-Kranz, who read exactly two words of the intimate post. “He actually slipped so far under the radar that I hadn’t even unfollowed him over the years. Hope whatever he was talking about works out, I guess.”

Despite the general disinterest in the gratuitous goodbye, some took the news rather hard.

“I have absolutely no idea who Glenn is, but fortunately, thank God, I was able to take a look at his profile before he deletes it, and I really regret not doing so sooner,” said Facebook user and generally lonely person Daryl Calderon. “I just wish he gave all of us a real shot, and it didn’t end before we really got a chance to see if it could have been a real Facebook friendship. At least, not like this.”

Davies was last seen drafting an even longer statement, explaining to his devoted followers why he’s decided to stay on Facebook after all.