If Hitchcock’s Movies Aren’t Great Then Why Am I Justifying His Sexual Assaults? 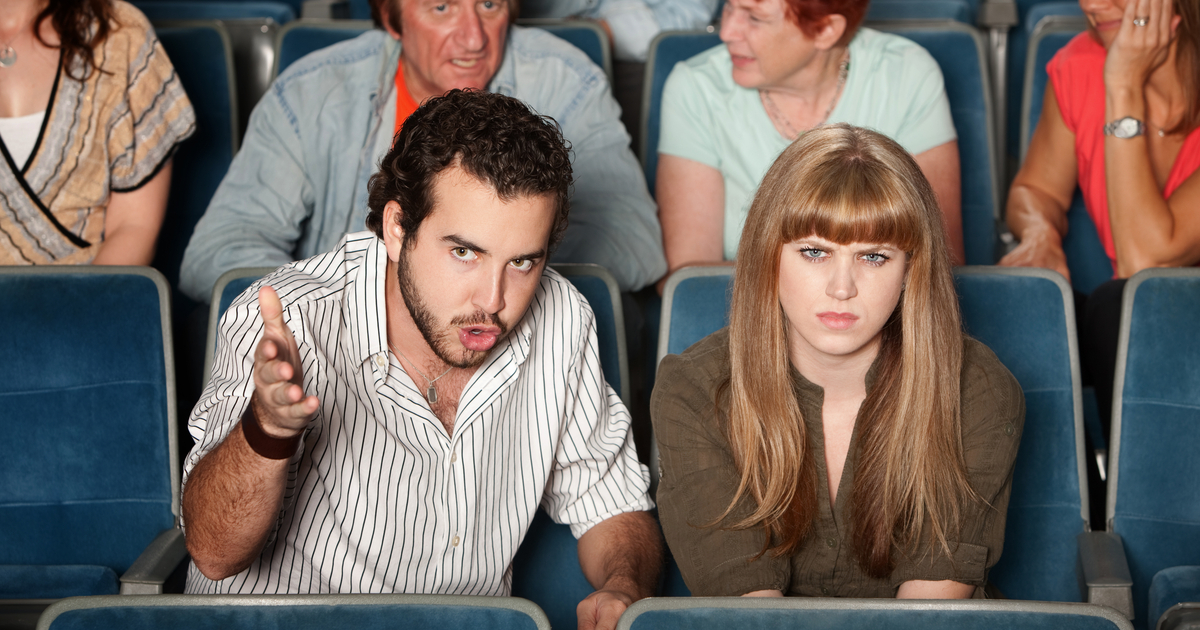 I’m a declared cinema expert and Hitchcock lover. Because of my high standards, never in my life would a shitty filmmaker get away with committing sexual assault. That’s just how good of a director the Master of Suspense is.

Yesterday I was talking to one of my fellow film buffs only to have her tell me that she wasn’t a Hitchcock head. She even had the nerve to say that his plots were too reliant on twists and MacGuffin devices.

Some may agree, but one thing remains: If Hitchcock’s films really are as overrated as she claims, then surely I wouldn’t keep defending his creepy personal life.

I condemn sexual assaults but I do try to make sure that they aren’t good artists first. Once a man knocked on my door telling me he was registered sex offender. I handed him my camera and said I needed him to film a movie. When he gave me some uninspired student-level work later that week, I knew for sure his sexual offenses must be judged.

Don’t take things the wrong way, I’m progressive. If Adam Sandler were to ever have accusations come out, I’ll be the first to bring it up at parties.

But have you seen North by Northwest? Rear Window? Strangers On A Train? Remember that iconic attic scene in The Birds? It’s so good its worth Tippi Hedren getting attacked by real birds, some of them tied to her for five days straight until she was hospitalized for a one minute scene where you barely see her face. Cinematic genius!

Maybe Marnie was not a good enough film to look past the fact that he built a secret doorway from his office to Tippi Hedren’s dressing room to assault her. At the same time though Hitchcock had the makeup department make a realistic mold of Tippi’s face for him to keep in his office which is an example of a truly creative creep. Nor would a regular auteur make a realistic doll of Tippi Hedren inside a coffin and give it to her daughter. That takes talent.