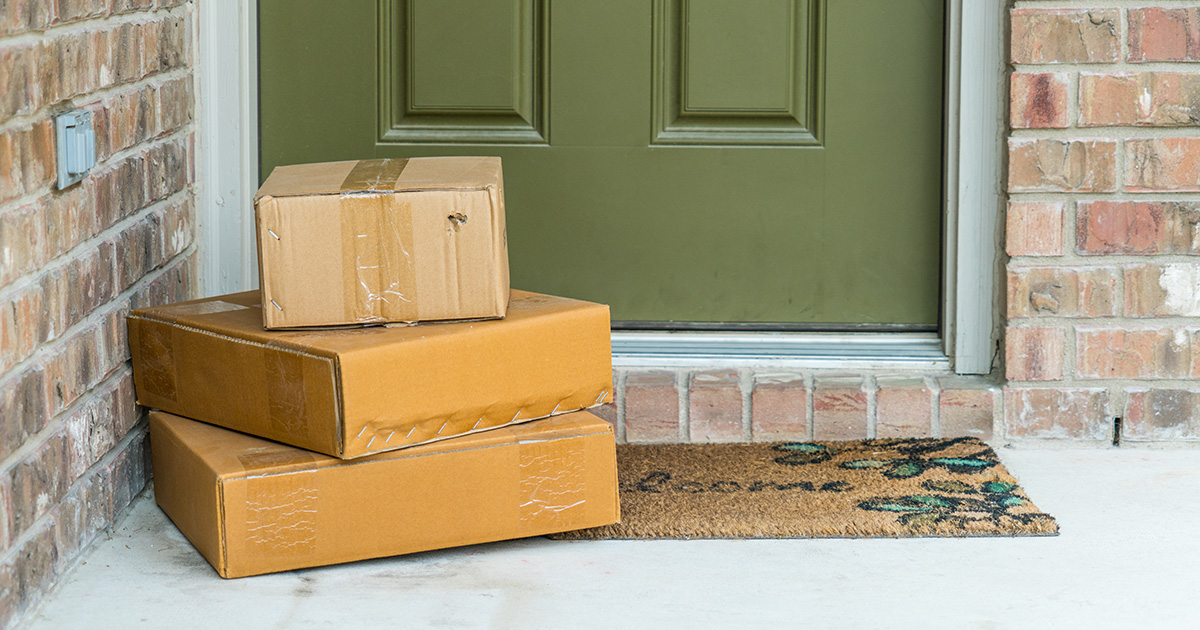 “I read a couple headlines that said Congress was working on passing a second stimulus check for the American people. Or maybe it was the Senate,” said Cordova. “Either way, that definitely helps me out, because the first $1,200 we got was great but it didn’t last long — I had to keep ordering bottles of wine because the shop by me was closed, and I had to lend some to my boyfriend since he didn’t get a stimulus check. He doesn’t believe in paying taxes, so he wasn’t eligible.”

“Between that and the tattoo deposit, I didn’t even have enough left for rent. So this is awesome, because now I can order those boots I’ve had my eye on,” she added.

“So far Bethany has bought a Nintendo Switch, a new TV, a leather jacket, an iPad, several pairs of shoes and ordered DoorDash every night… and no one even knows if this check is happening. By my calculations, she’s expecting her stimulus check to be about $3,400, and somehow owes something around $6,000,” James recalled. “After she spent her first stimulus check on her boyfriend’s recycled vape company or whatever, she asked me to cover her rent, but it’s like, ‘Hell no!’ I already spent my stimulus money reserving Coachella tickets for next year.”

“Spending money we have not yet received is a psychological phenomenon, where people trick themselves into believing they have more money than they actually do,” Reynolds said. “Although it is common, it can be signs of a larger financial issue like Compulsive Buying Disorder, and it is something to… hold on, did you say we’re getting a second check? Hell yeah, dude! I gotta get outta here!”