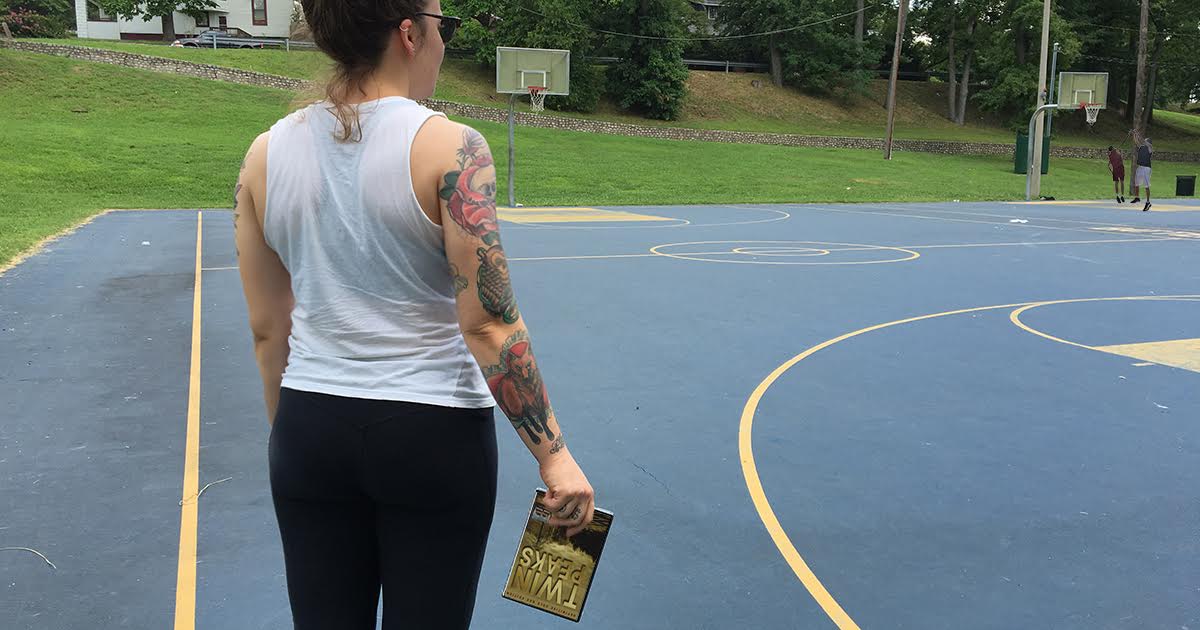 “I’ll never forget the day it happened,” said HWB founder Trevor Hill, recalling the group’s origins while polishing a pair of red-blue 3D aviators. “I was in a Starbucks ordering a soy cortado when my barista’s ringtone went off. It was an owl hoot, so naturally, I chimed in with ‘the owls are not what they seem!’ She looked at me like I was crazy. That’s when I knew I had to do something.”

After a quick Kickstarter drive, the organization was up and running, armed with enough DVDs, coffee, pie, Tibetan maps, and small logs to “make all the difference.”

“The problem is worse than people realize,” according to HWB treasurer Tim Blight. “In many cases, even the kids who have heard of Twin Peaks are grossly misinformed. I had a 13-year-old African-American girl tell me the show was about Laura Palmer’s murder, but the murder was a mere plot device to explore the oddball characters’ relationships! I was heartbroken when this young woman’s synopsis was so off base.”

To date HWB has received enough funding to support full salaried positions for a chairman, a treasurer, a woman full of secrets, and a one-armed man.

“It’s the Lord’s work, really,” boasts Susan Gladwell, HWB volunteer and self-proclaimed Log Lady. “By the end of a week of intense seminars, these little poor kids are listening to creepy jazz, laughing at midgets … some of them have even taken up smoking cigarettes!”

The success of HWB’s inner city Twin Peaks seminars has Hill so excited he’s already planning future missions, including a course on the show The Wire, which Hill describes as “an important drama about detective James McNulty and some people he works with.”