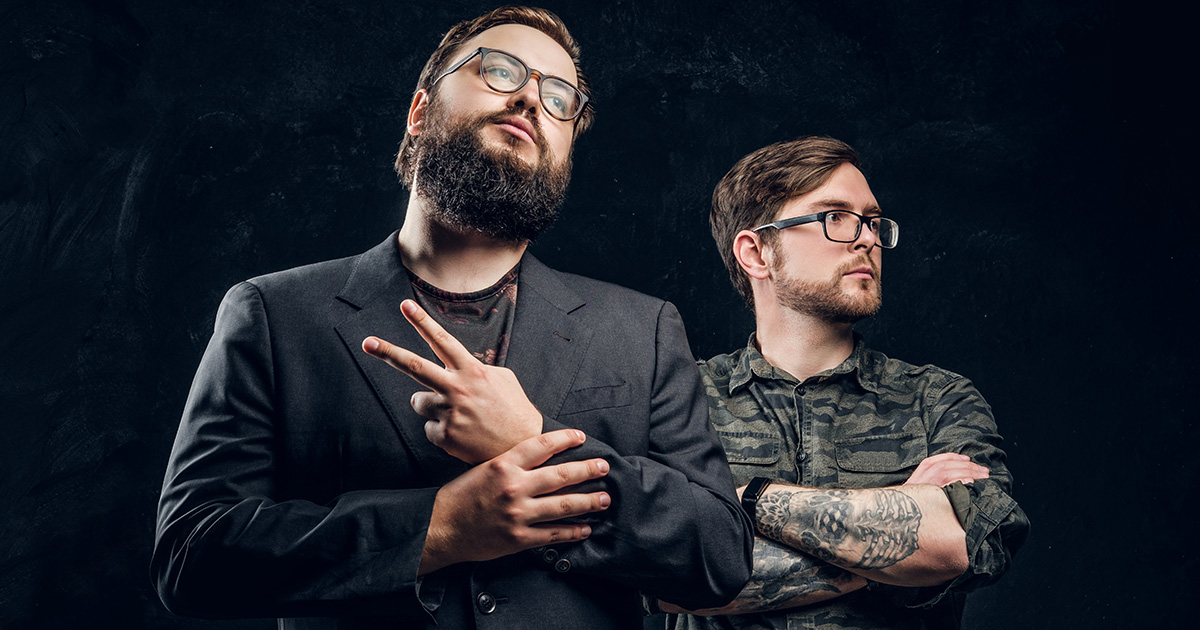 ATLANTA — A group of heroic gatekeepers came together to stop the spread of a new subgenre of hardcore music that was close to gaining acceptance within the scene, according to sources that just wanted to try something a little different.

“It’s never been easier to share your music with the world, and that’s why it’s so dangerous,” said musician and concerned resident and self-appointed containment officer, Steve Cole. “Thanks to the internet and technology, in just five minutes you can compromise an entire scene by unleashing an infectious new subgenre on people. We’ve been working really hard to keep this PoxCore thing within a small radius, everyone does their part. For example, last week when a new track came on in my car I rolled up my windows up to protect others. It’s not easy on a 100-degree day, but it was a good reminder to get my A/C fixed!”

Fellow gatekeeper Benny Whipple takes a more radical approach, risking his life to eradicate the sound from the inside by attending every show in the region.

“You just wouldn’t get it. And you wouldn’t want to either,” says Whipple, a soldier against the unpalatable sound that threatens to destroy hardcore punk through an infusion of bavarian polka music. “Any time I catch a band experimenting with an accordion I get right up on stage and smash the thing, it’s just too dangerous! Last week I camped out at the airport all night so I could burn a shipment of lederhosen before it could leave the tarmac.”

The commitment of a chosen few to eradicate an emerging sound is nothing new, according to music historian Jessica Bowles.

“The music ecosystem is surprisingly fragile, you never know when something truly awful is going to show up and destroy a cherished community scene. Pretentious idiots have always been vital to ensuring terrible music gets forgotten. They unknowingly work together to battle the spread, which in turn stops these trends from reaching impressionable preteens” says Bowles. “People tend to downplay tragic moments in scene history, but those of us who survived the CrunkCore epidemic of 2009 still carry those scars today in photos of bad haircuts, and for an unfortunate few, Brokencyde tattoos.”

At press time members of the community were dispatched to local venues to run “phone checks” on teenagers leaving DIY venues.