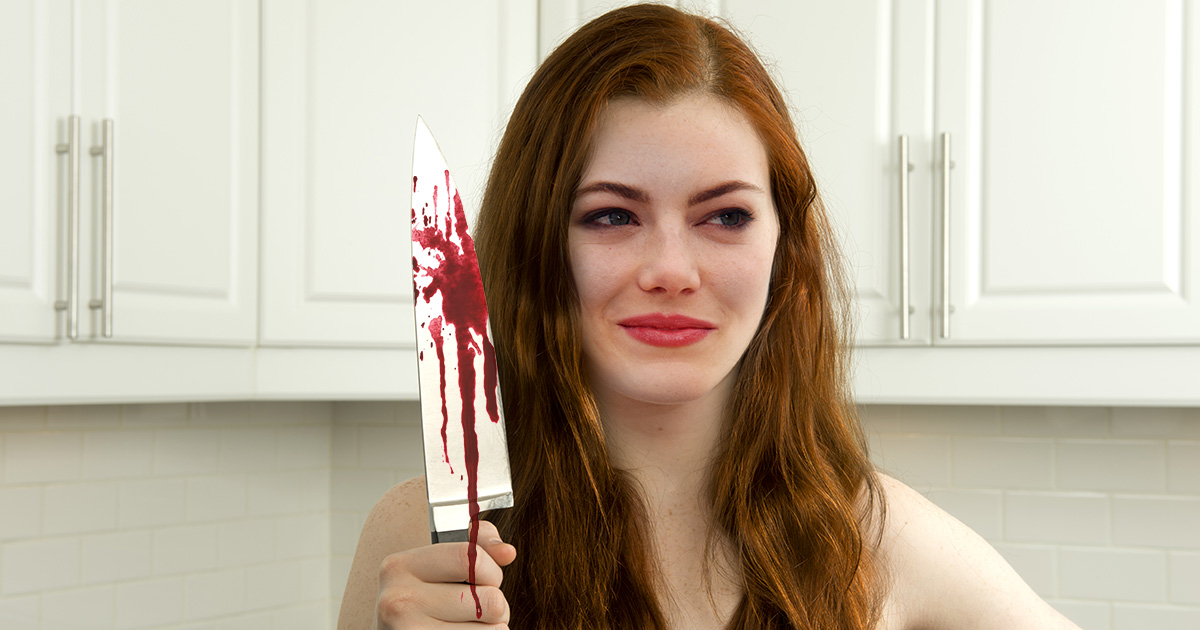 Move over, Christian Bale. There’s a way more method-y actor in Hollywood, and it’s none other than 2021’s Nickelodeon Kids’ Choice Awards nominee for Favorite Voice From an Animated Movie, Emma Stone.

In her latest film, Stone plays Cruella de Vil Estella von Hellman, a Disney villain known primarily for beating the ever-living shit out of dogs. Reportedly, her research included completely annihilating a few pups in order to get in the animal abuser mindset for the movie franchise that’s historically meant for children.

All in all, Stone personally killed about three dogs total before filming, which is far less than she had originally anticipated. The actress initially requested a full set of 101 dogs in her contract to align more with the Dalmation universe. However, Disney didn’t really think more than a few were necessary, as they stated, “once you murder a couple dogs, you pretty much get the gist.”

Sure, this all may sound “cruel” on the surface, until you realize Stone made certain that the dogs were rescued from no-kill animal shelters. Stone has been vocal about her feelings on breeders, and believes buying your dog from one is “unforgivably immoral.”

Buttons, the first puppy to get axed in the name of art and massive profit, went by way of the knife. Don’t worry — other than Buttons’ desperate writhing and blood-curdling screams, Stone confirmed that she was killed humanely.

Casey was the next to go. Stone decided to gun down this pup instead of using a knife. Turns out stabbing was a little too messy, and she claimed her character wasn’t some sort of monster that would end a dog’s life in that particular way, anyway.

The last to go was Miles. This one was actually the neighborhood dog who Stone accidentally ran over with her car one morning. While this murder wasn’t necessarily premeditated, she used the mental image of the mangled dog as bonus research and even kept the carcass around for a few days before throwing it in the trash. Stone was relieved to find out this one had been a rescue dog, too.

The “Zombieland: Double Tap” actress received backlash for her unorthodox style of preparation, but noted that all the dogs were ugly as hell, so it shouldn’t be that big of a deal.