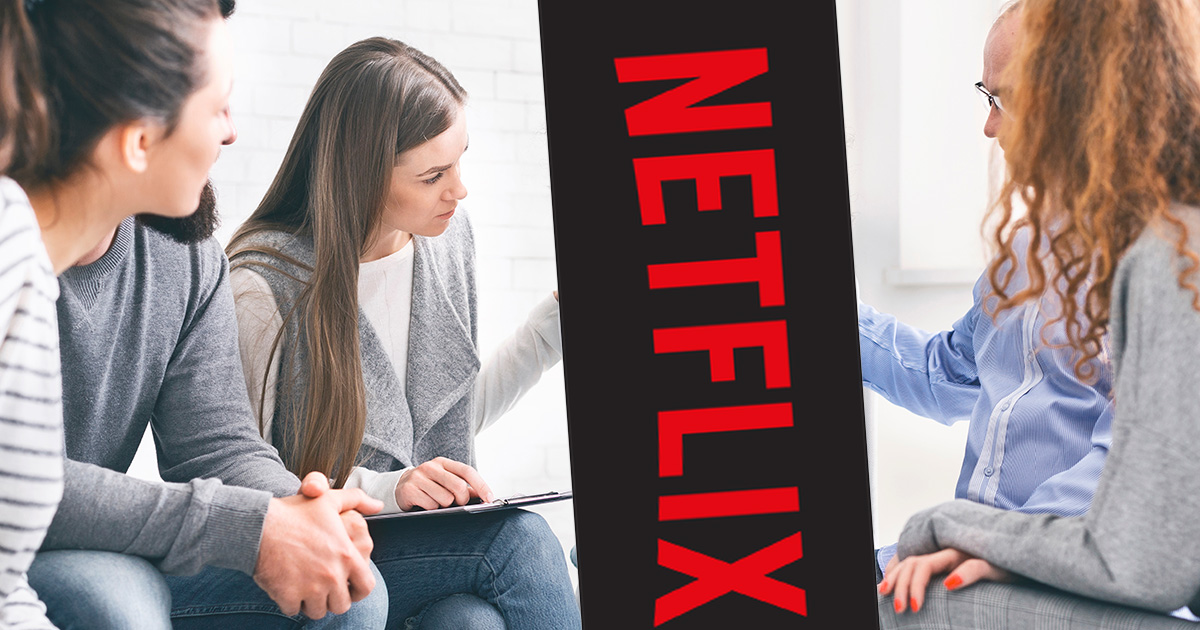 LOS GATOS, Calif. — A selection of various movie and television titles gave an ultimatum to the streaming service Netflix last week that if it didn’t seek professional help for its alcoholism, they will leave the platform next month.

“Netflix claimed they had gotten better since the last stint in rehab,” said the 2003 action comedy “Charlie’s Angels: Full Throttle.” “But then I talked to ‘Donnie Brasco’ and found out they fell off the wagon again after Disney+ launched. With Quibi and Peacock on the way, I’m worried that if Netflix doesn’t sober up now, they’ll never recover.”

Movies and shows took turns airing their grievances to the Silicon Valley streaming company as it sat uncomfortably and avoided eye contact for the majority of the intervention.

“When I first agreed to appear on your service, I was so excited,” read Season 1 of “American Odyssey” from a prewritten letter. “But I was lied to time and time again — you had no intention of putting me in the new releases category, just like you had no intention of getting sober. I’m sorry if this hurts you, but I need to say it: I will be leaving for Hulu next month. Hulu treats me with the respect I deserve, and I’m far too old and far too niche to waste more of my life on you.”

After a heartfelt plea from all seven “Police Academy” films, the streaming juggernaut asked the addiction counselor if it could tell its side of the story.

“I can’t believe you assholes are doing this to me. I like to have a drink or two after work, so what?” said Netflix as it glanced around the living room. “But you won’t even talk to me like the friends you claim you are. Instead, you come to me with this bullshit, and make the melodramatic move of leaving. Where are you going to go? Crackle? You’re all full of shit! You’ll leave for a few months and then come crawling back. Isn’t that right, ‘Goodfellas?’”

As of press time, Netflix had not sought out any rehabilitation services, but did acquire the streaming rights to the 2012 coming-of-age comedy “The Perks of Being a Wallflower” as well as a handle of Jose Cuervo.