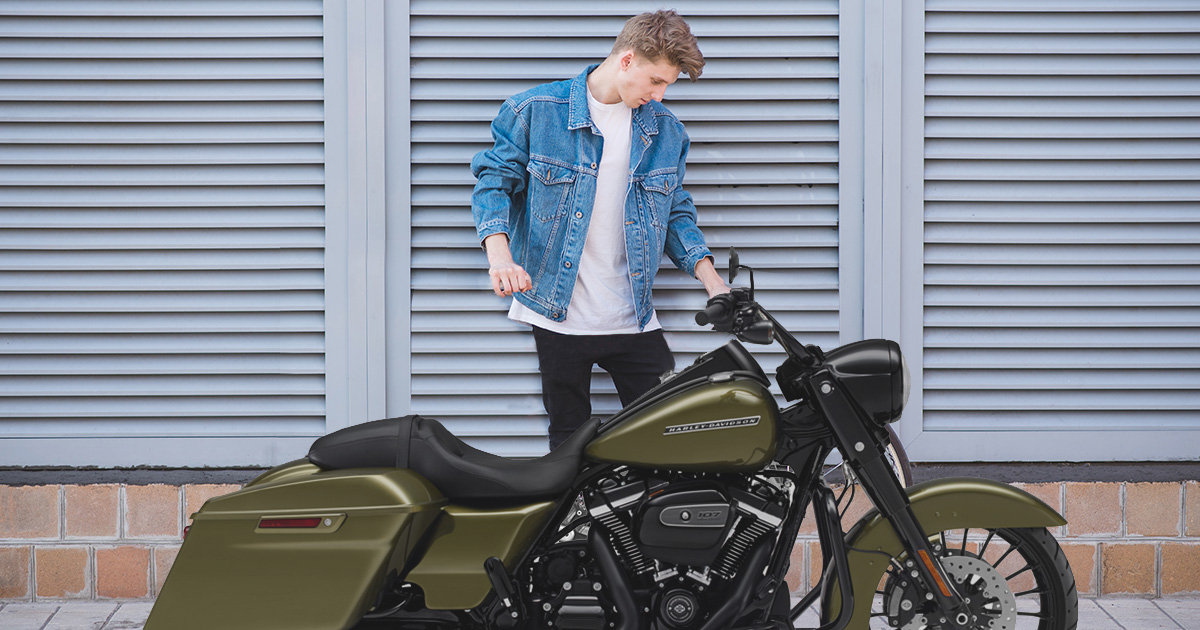 “Look, we #getit,” said the company’s Global Director of Marketing, Scott Beck. “The last thing you want to do after throwing on that flannel or waxing your moustache is get all sweaty from pedaling down to the organic brewery where you can throw back a few IPAs before checking out the TV on the Radio concert. But don’t get your avocado toast in a bunch — there’s a new fixed gear Harley, just for you.”

The new motorcycle is expected to be fully customizable to fit each customer’s unique style.

“We want our riders to love their bikes, and have it feel like an extension of themselves,” said Casey Barret, head of Harley-Davidson’s Research and Development team. “The new bikes will have special color patterns, and disc wheel upgrades for any rider who wants to take their new Harley on a velodrome.”

Early sales are expected to be robust, as reactions from the fixed gear bike community have been largely positive.

“Sure, this may have some effect on the sport,” said Candice Mason, a spokesperson for the North American Bike Polo Association. “But overall, I think it’s a net positive. Speeding up play just a bit never really hurt anybody.”

However, a number of engineering and consumer advocate organizations remain skeptical.

“Early tests have been less than ideal,” said Sheila Barnowicz of Motorcycle Consumer News. “A fixed gear motorcycle by nature only has one gear, which means it will start to pull as soon as you hit about 35 m.p.h., and the horse power is ultimately pretty low. Plus, it starts smoking when it goes past 47 m.p.h., which can’t be good.”

Ultimately, however, it’s the reactions from non-bikers that have Harley-Davidson betting high on their new product line.

“It’s a win-win for me,” said local textile artist Maryann Willis. “My friend Charlie is the one person I know who rides a fixed gear, and he never shuts up about it. Maybe a Harley would drown out his endless rambling.”