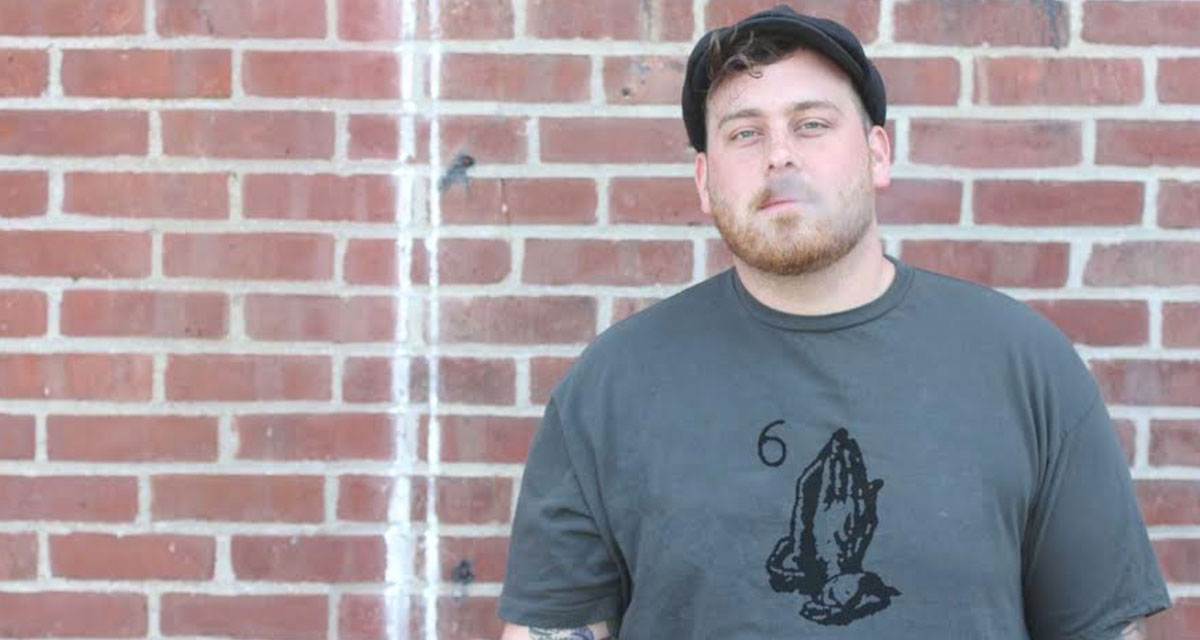 HOUSTON, Texas – Having an open mind towards other genres of music is rare amongst fans of hardcore, but one local man is bucking that trend by exclusively playing mainstream rap to his friends.

Donny Cooper is a long-time fan of hardcore music, a genre that has virtually never seen mainstream appeal. He’s also recently discovered a love for rap music, which has a vibrant underground scene that he chooses to ignore for the more easily accessible mainstream rap that sees heavy radio play.

“Some of my friends think it’s weird that I listen to music outside of hardcore and punk, but there is so much more great music out there that they won’t listen to,” said Cooper. “Dudes like Drake, Kanye, even obscure fools like Eminem — I love them all.”

Cooper’s friends feel his newfound interest in rap music is another attempt to seem more cultured.

“Donny pulls this shit all the time to make everyone else feel dumb, in college he was way into poetry for a semester. Last year it was Miles Davis. Now he is the foremost expert on rap or whatever,” said long time friend Collin Wain.

Noted ethnomusicologist Glen Weiss says this sort of behavior is not new and is actually a longstanding tradition in hardcore.

“This dates back to the beginning of gangster rap. Kids from the suburbs who found solace in the music of bands like Chain of Strength or Inside Out also listened to the radio hits of NWA without ever actually hearing a deep album cut,” said Weiss. “Ask any of those guys who DJ Yella is, they have no idea. Going to see Jay-Z at a sold out basketball stadium is not part of the true hip hop experience.”

“When I was a teenager I loved Mase, and DMX. Guys that really changed the rap game,” said Cooper.