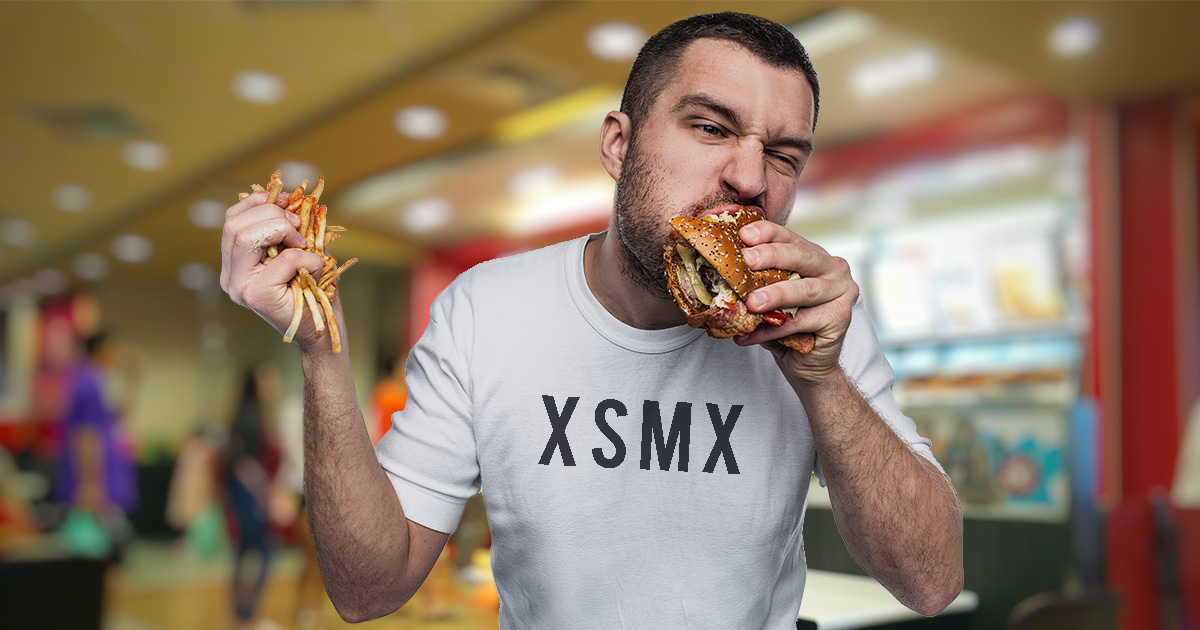 BALTIMORE — Local frontman Dave Kuenen of hardcore band Hammer & Nail is under scrutiny today for allegedly cheating on his long-term diet with an underage diet.

“I knew something was up when I offered him some aged wine and he gagged a little,” said Hammer & Nail bass player Sammy Lister. “Dave makes a big deal about how his diet is so important to him, but he gets so weird any time he’s around food that isn’t immediately ready to consume. One time, I saw him put an orange on his plate while it was still green. I was like, ‘Dude, you’re into that stuff?’ He freaked out and blamed the venue for being too dark for him to notice. I don’t know if you can even call an orange an orange when it’s green, but one thing’s for sure: the flags were definitely red.”

Despite these allegations, Kuenen maintained he has not deviated from his strict New Year’s resolution to eat age-appropriate, ethically sourced foods.

“All these rumors about my eating habits are ridiculous. I’m very dedicated to my diet, even when I’m out on the road and it’s hard to stay faithful. Sure, I make music aimed at 16-year-olds, but I’m not the kind of guy who picks Gogurt over Chobani like some immature weirdo,” said Kuenen. “It’s just… sometimes the packaging makes a food look way older than it is — like how my bottle of Mrs. Butterworth’s isn’t actually over 18-years-old, despite looking like a full-grown woman. Very misleading.”

According to scene dietician Karen Nguyen, this behavior is all too common on tour.

“These guys get such a power complex — they’ll think they can just eat grapes straight off the vine, no matter what season it is,” said Nguyen. “Sure, sometimes foods with fake nutrition labels get past the cooks, but even then, it’s still the band’s responsibility to send it back to the chef. This is about accountability.”