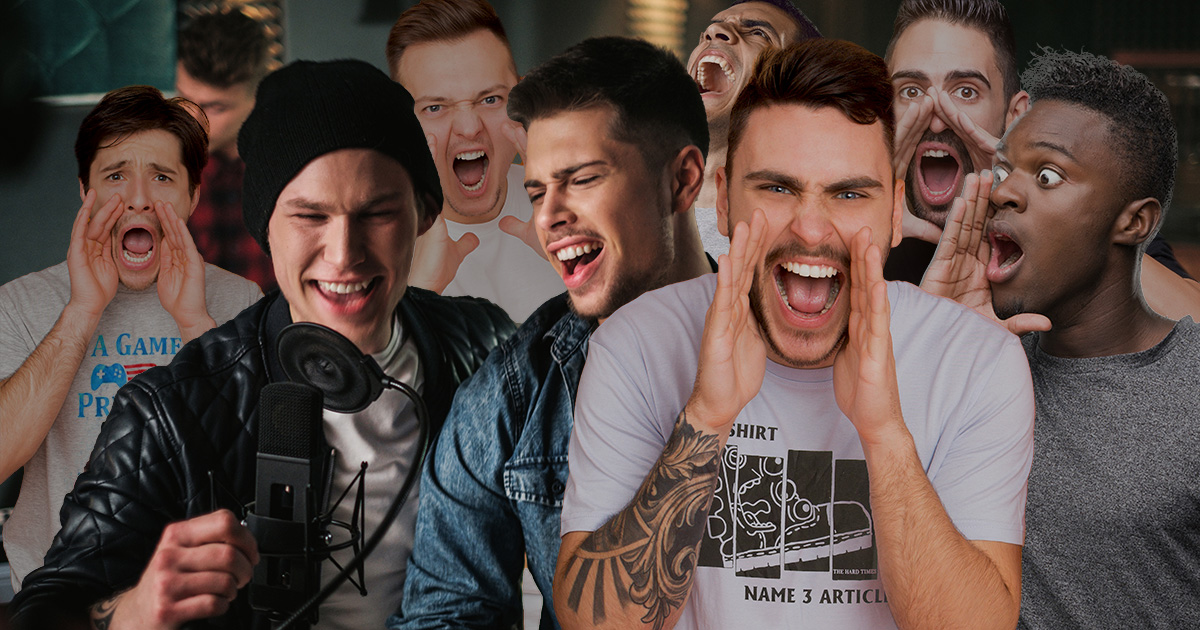 NEW YORK — Mariner Books, the publisher of “The Hard Times: The First 40 Years,” announced Friday their intention to release an audiobook version to be narrated by 17 dudes yelling in unison.

“We wanted to maintain the ‘The Hard Times: The First 40 Years’’s authenticity, so it’s not like we’re going to go out there and hire the limey dork that did ‘Harry Potter,’” said publishing spokesperson Samantha “Tree Trunk” Ahlberg, strumming absentmindedly on an unplugged electric guitar missing two strings. “So that’s why we went down to the local ice rink and offered a bunch of rec-league hockey players free PBR if they came and yelled things into a microphone.”

While most of the audiobook’s narrators don’t consider themselves professional voice actors, they were grateful for the opportunity to break into the industry with such a challenging and thought-provoking book.

“Wait… I did an audio recording for ‘The Hard Times: The First 40 Years?’ That book’s rad as shit,” said North Beach Turncoats right-winger Landon Kerwin, screaming at the top of his lungs for no discernible reason. “I must’ve been pretty drunk… or maybe balls deep in another concussion. I’m just happy I could give back to the scene in some way — most of us used to play in hardcore bands around town, so it was good to get back in the studio with over a dozen of my closest friends and let loose.”

“I’ll be honest — I probably understood like, 20 percent of what those dudes were yelling about,” said plumber punk Jenny Granger. “But the parts of the book I did hear clearly were like, really funny. Seriously, next-level satire. At least, I’m pretty sure.”

At press time, customers were playing “The Hard Times: The First 40 Years” audiobook backwards in the hopes it might be easier to understand or at least open a portal to hell.