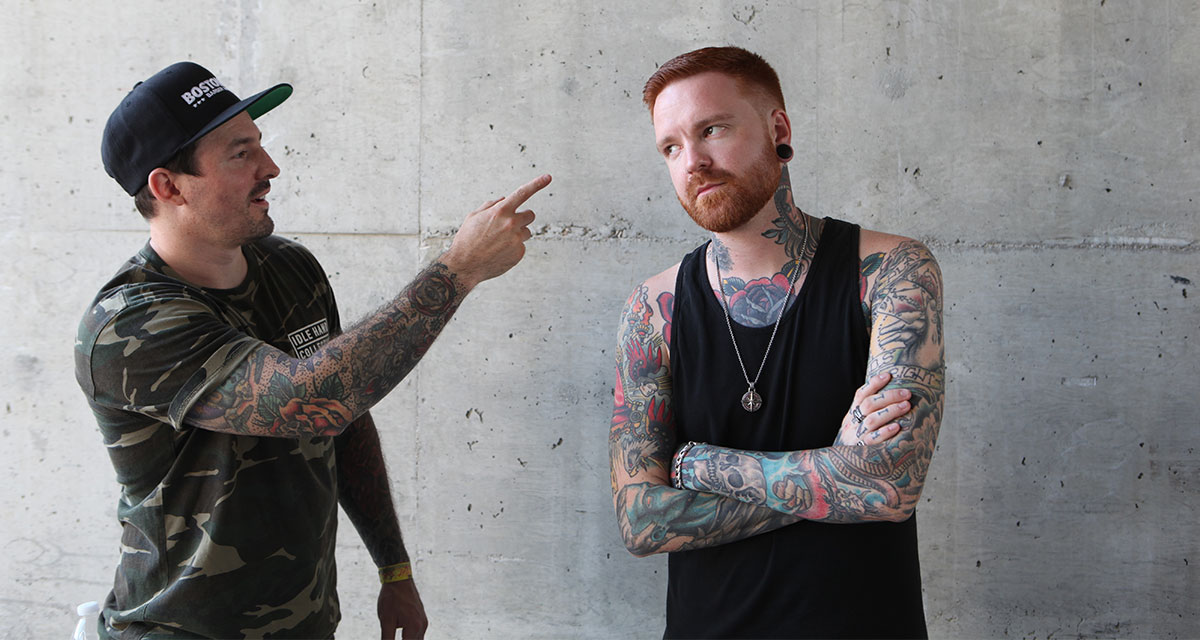 “I honestly considered wearing a hat today, because I knew as soon as I walked in people were going to flip the hell out,” said Harrison of his very routine haircut. “When I saw Amy [Williamson] from tech support, I saw her stupid eyes light up before she said, ‘Oh, hey everybody… I don’t want to give any Avengers spoilers but it looks like Captain Haircut survived.’”

“Then she made up a parody to the Captain Planet theme song,” Harrison added glumly.

For their part, Harrison’s coworkers defended their excitement, and believe their coworker is just a bit bashful.

“Look, not a lot happens around here. If someone gets a haircut it’s a pretty big deal — especially when they trim their beard to go along with it. You’d have to have ice water running through your veins to not get up for that,” said frequent haircut noticer David Wells.

“Elliot just doesn’t like the attention,” agreed Marcia Chin, Harrison’s team lead. “Like when he wore a pair of socks with pineapples on them, and everyone started calling him ‘happy socks.’ He clearly hated that, and he’s only worn plain white socks since then… but sometimes it just takes a while for some people to come out of their shell.”

Workplace consultant Taylor Flemming believes the only way to avoid being singled out at work is to never change a single thing about yourself, ever.

“If I were Elliot, I’d simply get a haircut every single day: if your hair never looks different, there’s nothing to point out. Sure, it may be expensive to drop $25 each day to have a barber basically do nothing — but it could be worth it to avoid the trauma of having half your office tease you about ‘having a hot date,’” said Flemming. “And I can’t stress this enough, but never, ever talk about how you’re trying to get in shape. That’s a death sentence.”