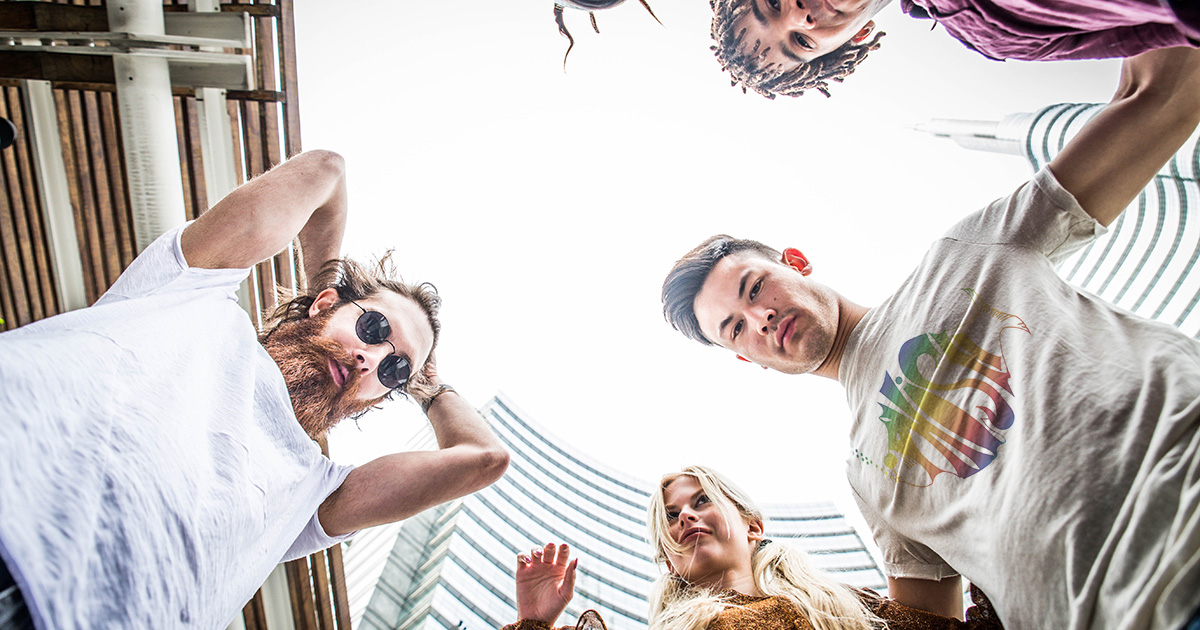 “I’ve loved my time in the circle,” said circle co-founder and part-time home brewer Ira Mullins. “But all things come to an end. Me, Jarrett [Costa], [A]Mos Defferman, that guy who wore a serape, Jennly H., Brady Berry aka BB Gunn, the Nathaniel Parsons Project, Ira 2, and Ed have grown apart creatively. I will always remember the countless minutes we spent kicking that sick ‘bag, perfecting our double hacks, free-styling, and watching BB attempt the Frigidosis without ever catching the freeze. This corner of the University of California, Berkeley quad witnessed some of the best hacks of my life. But we simply are no longer growing as a circle, and thus must go our own ways if we are to remain creative hackers.”

His fellow circle co-founder, Amos Defferman, echoed his sentiments in a different tone.

“Those motherfuckers were always stifling my voice,” Defferman said while weirdly squatting in the quad. ‘They were always like, no jestering! No spitting in the circle! No rocking a 15-minute Cloud Delay, just because I’m the only one who has the sick calf strength to pull it off! All those goddamn rules. By the end of the circle, it’s like they weren’t even in it for the hacking, they were just there for the fame and the ego, even BB Gunn. I’m glad to finally be doing my own thing and establishing my own circle, where people don’t have to toe the line about what Big Hacky says to do.”

Kenny Saunders, a nearby cannabis enthusiast, had been watching the circle for nearly 20 minutes from a nearby bench in the quad.

“I’m going to miss those classic moves, man,” said Saunders. “But I’m excited to see what cool new moves and wild flagellations they come up with as individuals. You have to believe that each of those guys had a little piece of hacky sack magic in them, and they’re going to bring that to whatever they do next, whether it’s more hacky sack circles or ultimate frisbee or even more hacky sack circles. Plus, I bet they end up doing a reunion set at Coachella, if they manage to get tickets.”

As of press time, co-founding circle member Brady Berry was initiating a new solo project by repeatedly kicking the hacky-sack straight up in the air.