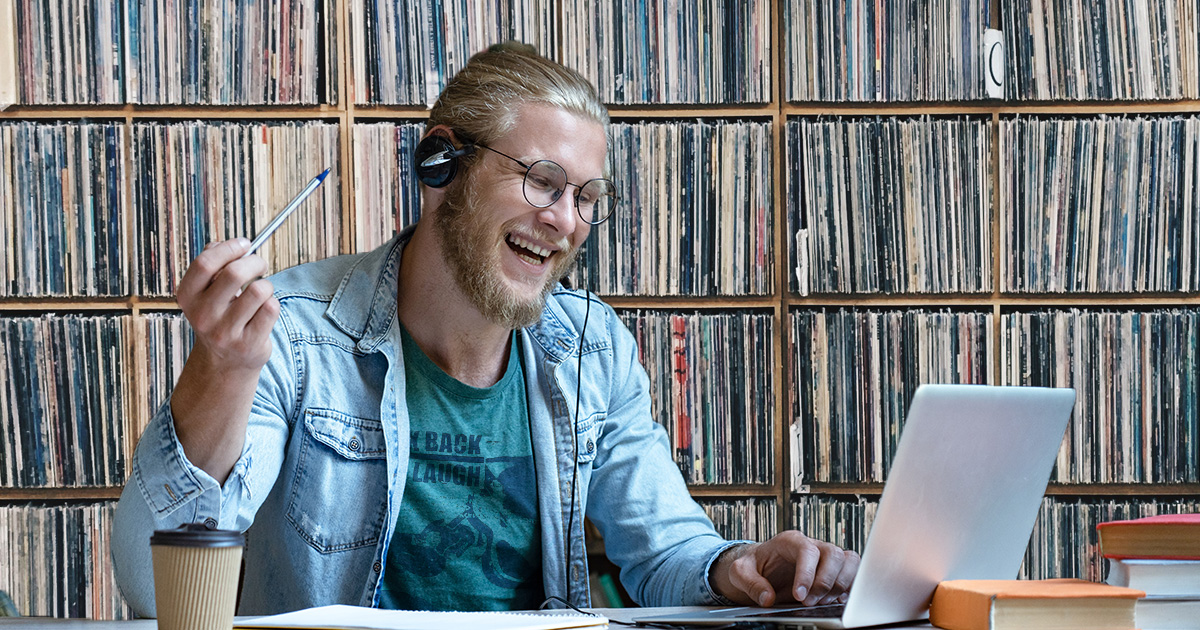 BAKERSFIELD, Calif. — Local distro owner Andy Klein assured you today that the Pelican “Australasia” record on limited edition orange vinyl you ordered from him four years ago is in the mail and most likely delayed because of President Trump’s recent cuts to the postal service.

“Man, what a headache. As soon as I got the payment cleared I packed that thing up and marched it right down to the post office, probably,” said Klein. “I figured the record made it safely based on all the mentions and DM’s popping up on my socials, but clearly something went wrong. Fucking Trump, man — what a dick. Maybe all the mail-in ballots are fucking things up. I’d say maybe give it another 18-24 months before you email me again.”

Klein continued to give you the runaround despite your repeated check-ins.

“After three months I figured I should check in with the guy to see what’s up, and he told me he was going through a rough patch because his dog just died in a boating accident. Six months later, I checked again, and this time he said his dog got attacked by a cougar. I felt bad at first, but now I think he was feeding me a bunch of bullshit,” you said while staring at an empty turntable. “A few months back I asked if he could just refund me the money, and he claimed that since we don’t live in the same state it’d be illegal to transfer the money back to me, and that I just need to be patient. Now he’s blaming Louis DeJoy for a record I ordered before COVID-19 existed.”

Online sales experts say a lot of shady retailers are using the current USPS climate to rip off customers.

“Motherfucking pieces of shit. I ordered a ceramic jewelry dish off of Etsy last summer, and I just got an update, reading, ‘Due to the current limits on the postal service, all our orders are expected to be delivered by 2032,’” said consumer advocate Madi Willette. “The seller lives 90 minutes away from me. I swear I’m going to drive to their fucking house and smash every window I see until I get this fucking dish. My bracelets aren’t going to store themselves.”

At press time, Klein informed all past customers in a mass email that he would be forgoing all shipments in order to protest police violence.