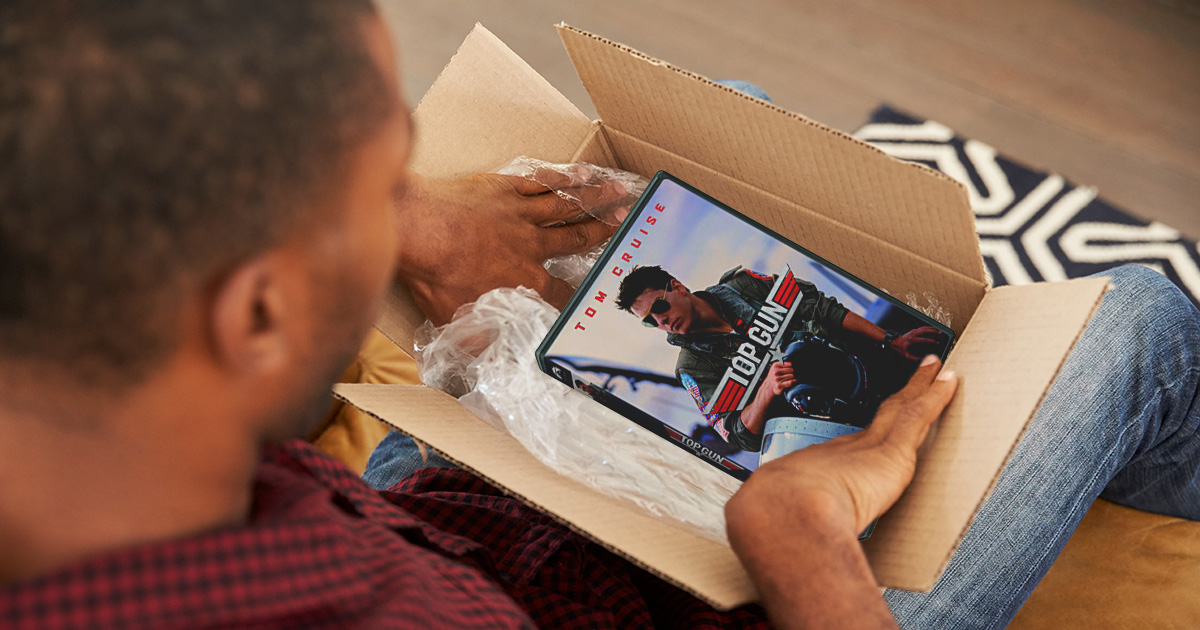 “Recently, the Disney corporation had forcibly altered the sexual orientation of thousands of American children by exposing them to a three-second, same-sex animated kiss. If America is to avoid a future of plummeting birth rates and much longer waits for brunch, Congress must act now,” explained staunch heterosexual senator Lindsey “Ladybugs” Graham. “This is why Republicans are sending every family that saw ‘Lightyear’ a care package featuring, among other things, the movie ‘Top Gun.’ And not the sequel with those lady pilots. We’re talking the original, chock full of sweaty muscle hunks slapping five and smacking volleyballs. I’m turning more straight just thinking about it.”

“I had the kids last weekend so I took them to see ‘Lightyear.’ It was fine. They seemed to like it. But then yesterday I received a box labeled ‘Hetero-Reinforcement Kit,’” said Proser. “I guess conservatives must have been really freaked out, but the box was nothing more than some loosely packed Slim Jims, the movie ‘Top Gun,’ and for some reason one of those Big Mouth Billy Bass singing fish. There was also a pamphlet on how to be straight, but it was mostly instructions like ‘quote ‘The Office,’ a lot, draw penises on your passed out friends,’ and punch out your dad and/or landlord.”

“Perhaps if this was a one-off incident, but Hollywood has a long and sordid history of attempting to convert red-blooded, heterosexual Americans,” said Barnett. “Consider what they did to our rough and tumble action stars Patrick Swayze, Wesley Snipes, and…er, John Leguizamo when they forced them to star in ‘To Wong Fu.’ Swayze and Leguizamo didn’t do any action movies after that. And Snipes had to make three ‘Blade’ films and commit tax evasion just to be straight again.”