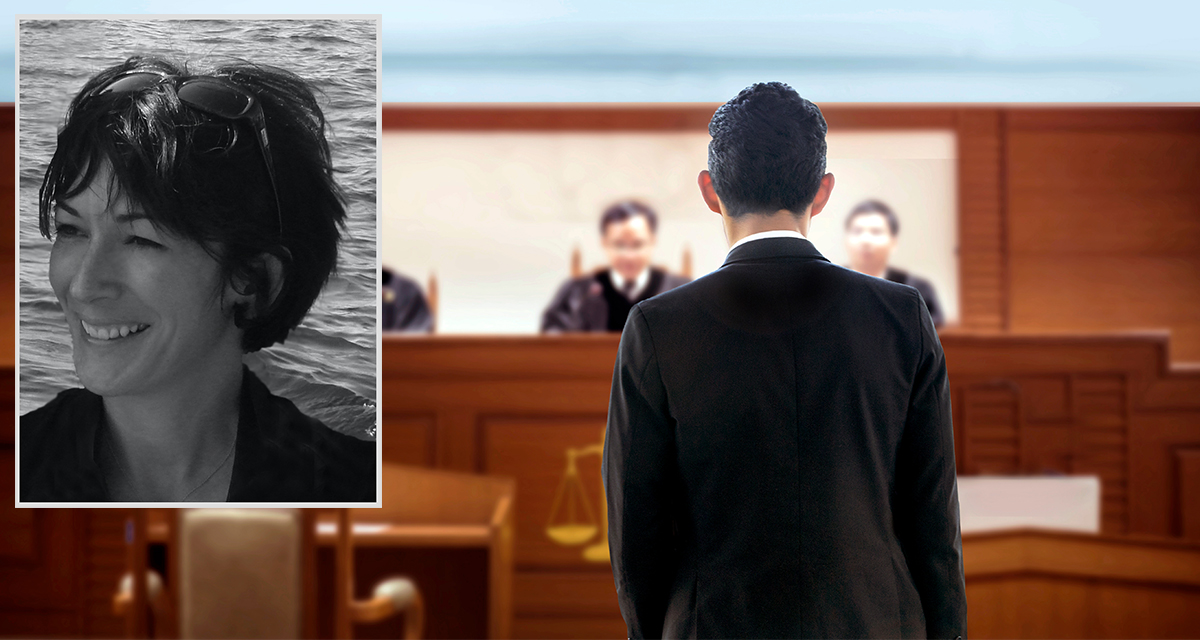 BRADFORD, N.H. — Lawyers representing Ghislaine Maxwell, a confidant of disgraced financier Jefferey Epstein, are asking for leniency against their client noting her athletic background and how these charges could damage her future prospects, officials confirmed.

“Ms. Maxwell is only 58-years-old and if she faces a long jail sentence it could hurt her chances to play tennis at a semi-professional level. She’s been taking lessons with some of the top players in various fields — even some former presidents. Now is the time for her to finally take her skills to the next level,” said Maxwell’s lawyer Arthur Lavoy. “The defendant is also a well-respected member of the community who is active in many youth outreach programs. After talking with my client it’s clear that her casual wine drinking may have led to her lack of judgment when grooming young women to involve in an international sex ring.”

Advocates for the victims of Epstein and Maxwell were quick to condemn the lawyer’s tactics.

“We already know that the courts are broken when it comes to sexual assault cases, but this is a new low. This woman should be locked up and we need to throw away the key before anyone else gets hurt,” said social worker Kiran Muni. “I feel like I’m going crazy here, does anyone expect her to go on to have a long athletic career after this? The only thing I could see her excelling at in the future is yelling at the clerk at the Target returns counter and demanding a full refund even though the product she’s returning is heavily damaged.”

At press time prison wardens across the country are already preparing cells for Maxwell’s imminent suicide.