GG Allin Impersonator Arrested for It 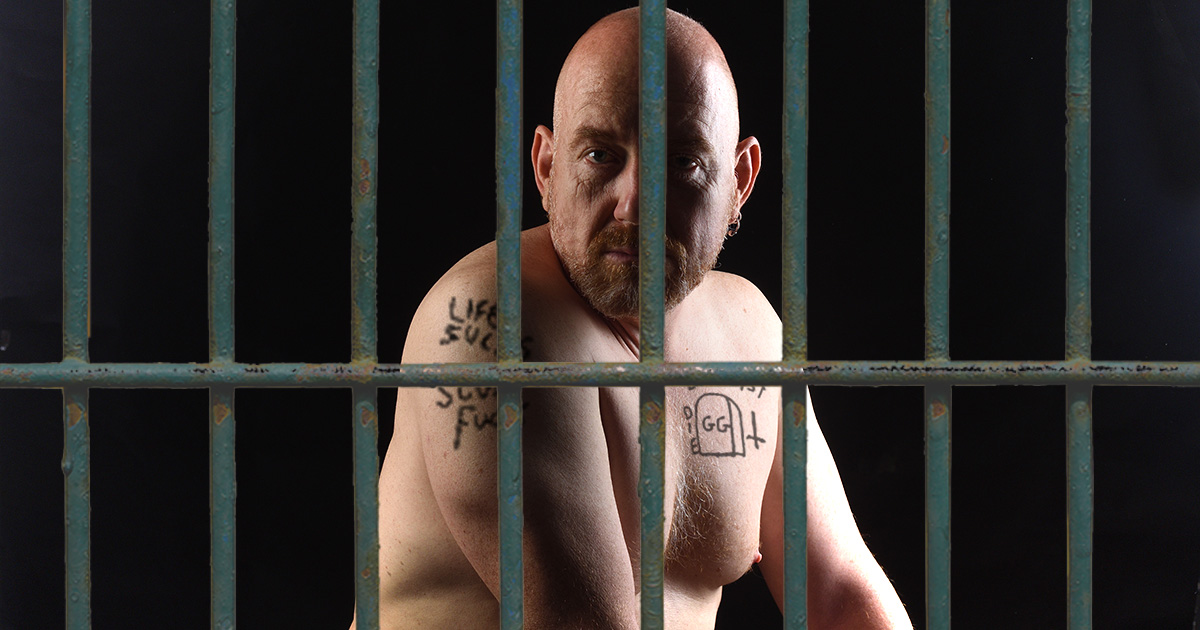 ORLANDO — Local GG Allin impersonator Darius Boone was arrested last week on a slew of charges directly related to his tribute to his musical idol.

“I just got done pissing into my own mouth, and I was about to throw a bunch of dirty needles at people when the fucking pigs showed up,” said Boone. “I tried to tell the cops that this was all part of the show and people loved it — I didn’t even get to the part where I bash my face in with the mic, shit into my hand, rub it into my open wounds, and throw the rest of the shit at the sound guy when he’s not looking. I intentionally got hepatitis C to give the show an extra element of danger, and the cops fucked it all up.”

Sadly, these are not new issues for Boone and his cover band, GG’s Copy Cunts, who were scheduled to play at a local tiki bar last Tuesday where staff canceled their performance before it began.

“I knew we had a problem when this guy showed up covered in puke and kept insisting someone finger his asshole,” said bar manager Henry Gomez. “When I told him he had to put on some semblance of clothes to be in my bar, he stuck his head between his legs and farted in my face. He had dingleberry flapping like a flag in the wind — if that thing fell off somewhere in the bar, the health department could shut me down on the spot. I had to protect myself, and only four people showed up anyway, so I called the cops and let them take care of the guy.”

Ofc. Ken Blump was not pleased to be the first responder.

“He claimed it was all for the sake of art… but I don’t know what kind of art requires you to cut your private parts with broken glass and then bounce your torn-up nutsack around all over the place. Clearly, this guy needs help,” said Blump. “And I’m pretty sure I’m going to need a new squad car, because that guy did some damage to the interior during the five-minute drive to the station: we had to hit him with a garden hose before we even brought him in, and once he was inside, he finally broke character and apologized for all the diarrhea.”

“He’s facing a few years in prison, and for what? To dress up like a no-good punk that everyone hates anyway?” Blump added. “Doesn’t make sense to me.”