Gay Atheist Punk Better Christian Than Family Who Disowned Him 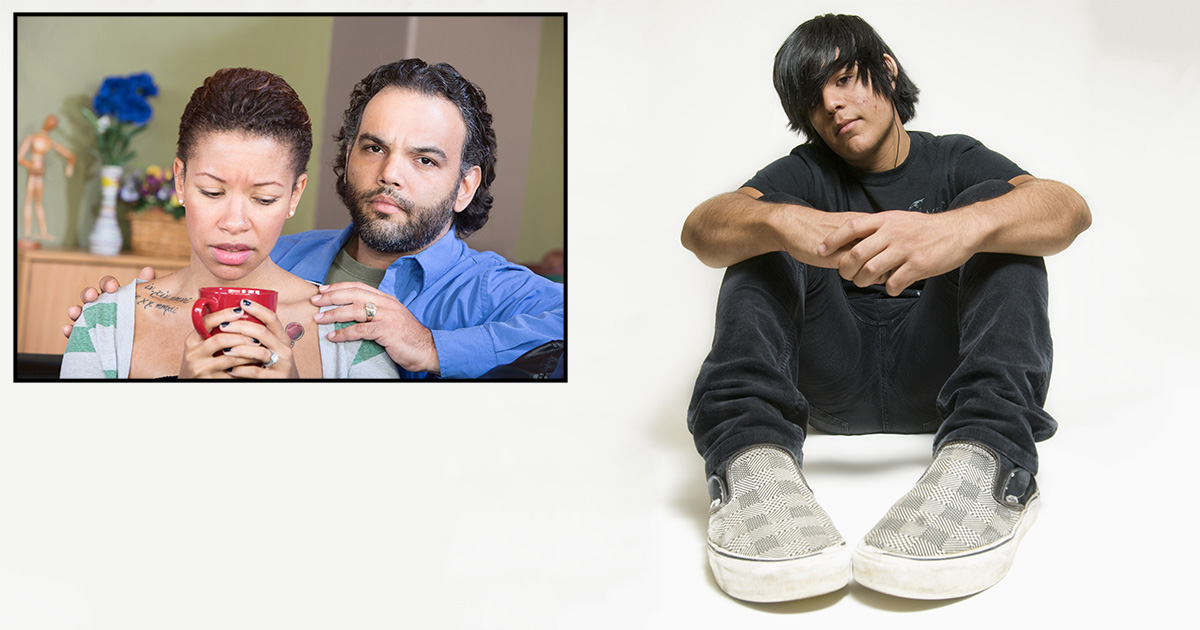 TULSA, Okla. — Adamant atheist, open homosexual, and hardcore punk Ed Rossi is technically a better Christian than his biological, evangelical family that disowned him five years ago, according to a shocking report from Oral Roberts University.

“Our thesis was to actually calculate how long Edward would be spending in hell,” said professor of Biblical Literature Patrick Fahey. “It is safe to say we were astounded by the results. Sure, he’s had homosexual intercourse — which is prohibited, in Leviticus — but after that, the scales really start to tip.”

The greater Rossi family’s actions include, but are not limited to, Ed’s brother, George, lying about his virginity (Deuteronomy 22:20-21) until he was nearly 26; all Rossi males having had sex with a menstruating woman (Leviticus 20:18); and both parents, Stephen and Katie Rossi, committing adultery with “at minimum” at least one neighbor (Leviticus 20:10-12) — which ultimately led their marriage to end in divorce (Matthew 5:31-32).

“Turns out, being a vegan helps avoid mixing meat and dairy (Exodus 23:19) — not to mention, not eating shellfish (Leviticus 11:9) and pork (Leviticus 11:7),” the surprisingly faithful Rossi said upon discovering he was accidentally the most devoted Christian in his family. “I also make my own clothes, so I’ve never mixed cloth of more than one kind (Leviticus 19:19).”

The report ultimately detailed how every member of the Rossi family has personally broken at least nine of the Ten Commandments, often on a weekly basis. George Rossi, in particular, was found guilty of breaking all 10, despite his belief that killing “terrorist A-rabs” was not murder.

“The real kicker was First Peter 4:8: ‘Most importantly, love each other deeply, because love will cause many sins to be forgiven,’” Fahey explained. “While the Rossi family sure claims to love Jesus, they hate just about everyone and everything else. Not to mention, disowning Ed and showing him no compassion didn’t help, according to Psalm 103:13.”