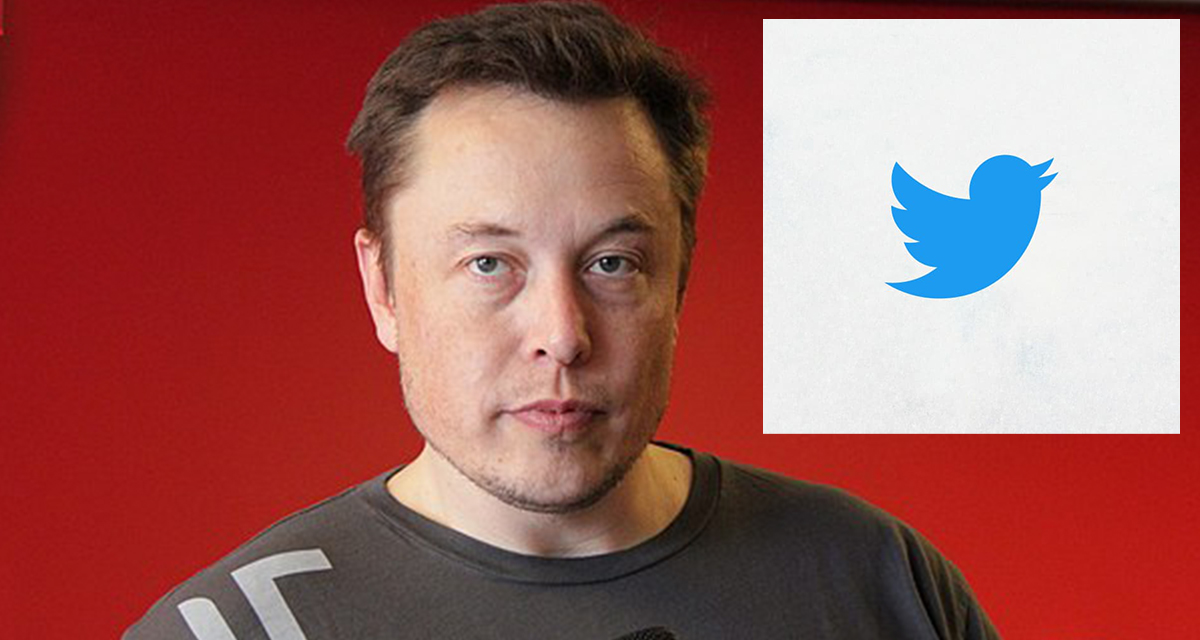 SAN FRANCISCO — Richest man in the world, Elon Musk, acquired Twitter earlier today and will immediately begin rewriting the company’s history to show he founded the upstart platform in 2006.

“This is a victory for the little guy,” said Musk while wearing $17,000 sunglasses that he plans on throwing directly in the ocean later today. “The people will no longer be limited by ‘big tech’ and their draconian rules. When I first started Twitter back in my parent’s garage in Madison, Wisconsin, with only my knowledge of coding and a few hundred dollars, I knew I would eventually be able to force a hostile takeover that leaves hundreds of thousands of people pretending like they will delete their accounts.”

Reaction to the buyout from the public has been mixed.

“Elon is always at the cutting edge of technology. It started with PayPal, he basically invented paying online. Then he changed the game with Tesla. While everyone else was burning fossil fuels he said ‘no, I invented electricity, let’s make these cars run off of that.’ And now he’s taking a text-based platform and launching it into the next century by allowing even more types of text. Genius,” said Jeb “Jedi” Leventhal, a Silicon Valley-based tech blogger. “I can’t wait to see what he founds next. When you’re as smart as him, and dream as big as he does, you can found anything.”

At press time, Musk was rumored to be securing enough money to rewrite history and make himself a founding father of the United States.