Fucked Up To Release New EP On Ancient Clay Pot 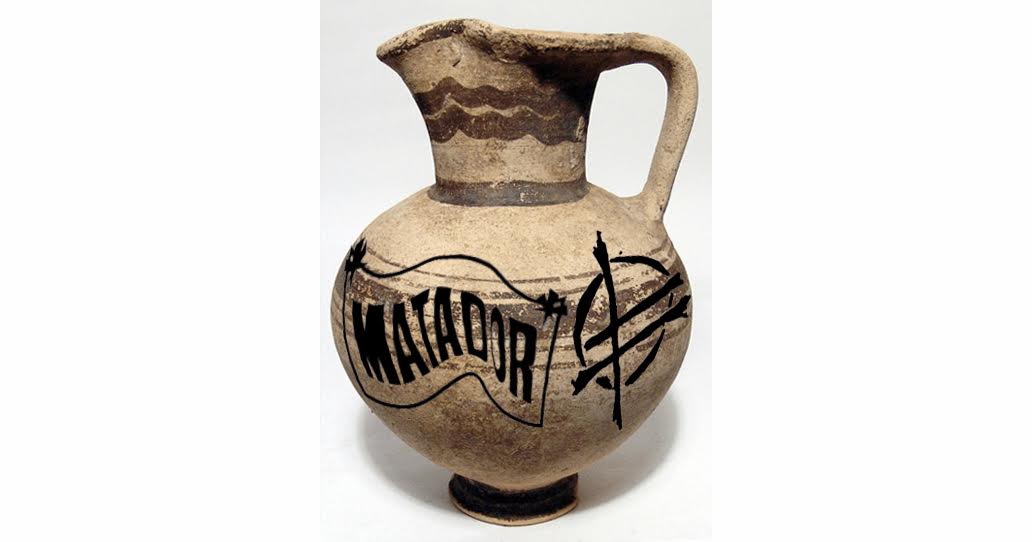 TORONTO – Punk powerhouse Fucked Up is well known for being one of the most prolific modern indie bands. However, their latest release — which will only be printed on ancient clay pots — has caused confusion and controversy among fans and critics alike.

“As a band, we’re always pushing the envelope, not only with our music, but with the formats on which we release our music,” said lead vocalist Damian Abraham, “The Flaming Lips JUST beat us to the punch on embedding a flash drive in a gummy fetus, and we swore as a band we’d never let something like that happen again. Which is why we’ve decided to release our next EP on five ancient Japanese clay pots. It’s gonna be awesome and entirely impossible to listen to.”

“The idea of releasing this album on a clay pot is, standing alone, absurd. But, to release it on a clay pot from the Jōmon period, nearly 12,000 years old, is… really, really not OK at all,” said Japanese Historical Society president John Sato. “There are only six of these available in the world. I honestly cry hot, angry tears at the thought of this happening.”

But Fucked Up have a different viewpoint.

“The tyranny of the Japanese Historical Society has gone on long enough. We started an online petition to get the Canadian government to buy these pots at auction, and let us deface them permanently,” said Abraham, a relatively new fan of pots. “We’ve released albums on reel to reel, cassettes, hell we’ve even released CD’s, which is even more pointless when you think about it. This is about that next frontier. We aren’t just ahead of the curve, we are the curve baby.”

The controversial album is set to contain one previously unreleased live track of a Rush cover, recorded at a 2012 South By Southwest performance, and several other songs nobody will ever actually hear outside of a live setting.

“If you’re still releasing albums on vinyl, you’re basically a dinosaur… again … because it was old … then it was new again, and now … it’s old again,” said Abraham.