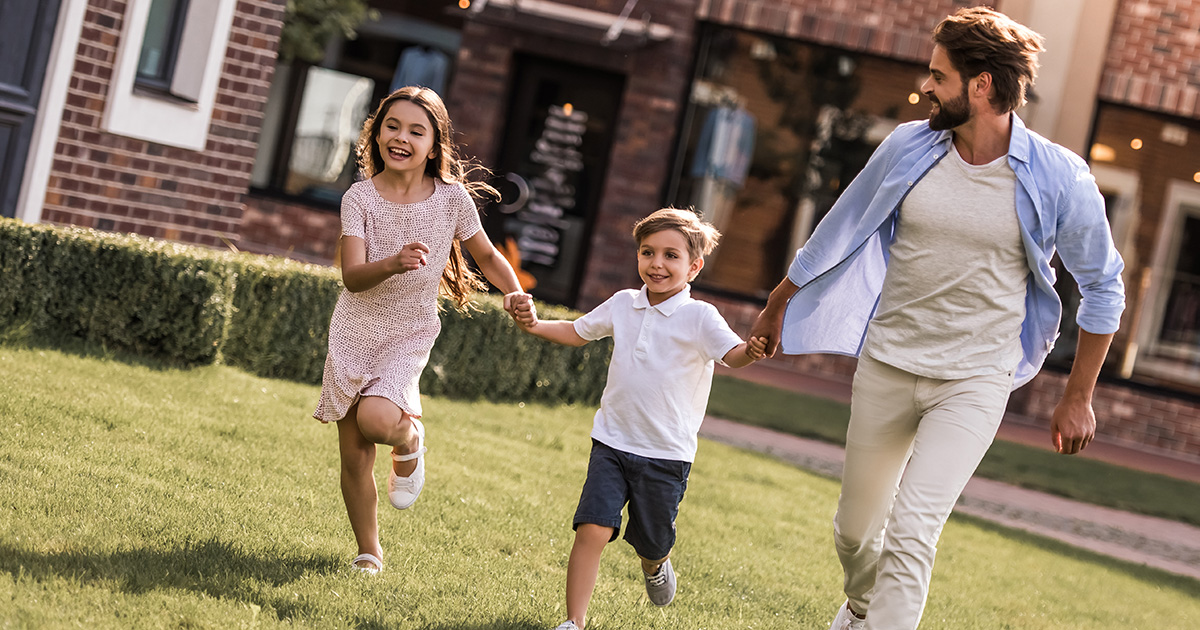 WEST HAVEN, Conn. — Local man Nick Gransby is doing surprisingly well for himself with a loving family and fulfilling career, despite having never left his hometown, confirmed multiple insecure sources looking for reasons to hate him.

“I’m just a simple guy. When I was a young man I realized I had everything I needed right here in West Haven,” said Gransby. “I didn’t need to live in some rundown apartment in New York for a few years or try to ‘make it’ in LA. I met the love of my life when I was 16 and we settled down two blocks from the house where I grew up. The local bar even knows my order on boy’s night when we all roll up together to shoot some pool and talk about the next school board meeting. Honestly, this is heaven to me.”

Despite Gransby’s satisfaction, former classmate Jared Khali doesn’t agree with his lifestyle, and feels sorry for Gransby for all of the finer things in life he’s missing out on.

“He has no idea what he was missing,” said Khali, a 38-year-old out-of-work screenwriter with six roommates. “Just last week I was doing key-bumps in a bathroom stall with the bassist from WhoreShitter until like 2 in the morning. These are the wild times Nick is missing. The dude probably has to do yard work all the time, and everyone at the Home Depot knows him by name. I’m so tempted to invite him to the huge party I’m throwing to trash my apartment before we get evicted, but the stiff will probably make up some excuse about his having to go to his daughter’s dance recital. Kind of pathetic.”

Sociologist Tracy Hullinger weighs in on the pros and cons of a person staying close to their roots.

“People like Nick are a rare breed in the sense that they don’t feel like they’re missing out on anything,” she said. “All guys like him need is their family, the classic rock station, some good beer, and a household project to work on. Guys like Jared will wait in line for three hours to get an Instagram photo of an ice cream cone for whoever they’re dating that week. Of course, there’s nothing wrong with either way of life, but the ones who are the loudest seem pretty hellbent on never owning property.”

At press time, Gransby was seen happily mowing his lawn wearing a Nirvana shirt from Target, while Khali was in the middle of a heated house meeting over who ate his last hotdog.