Friend Who Finally Has Time to Finish Novel Won’t 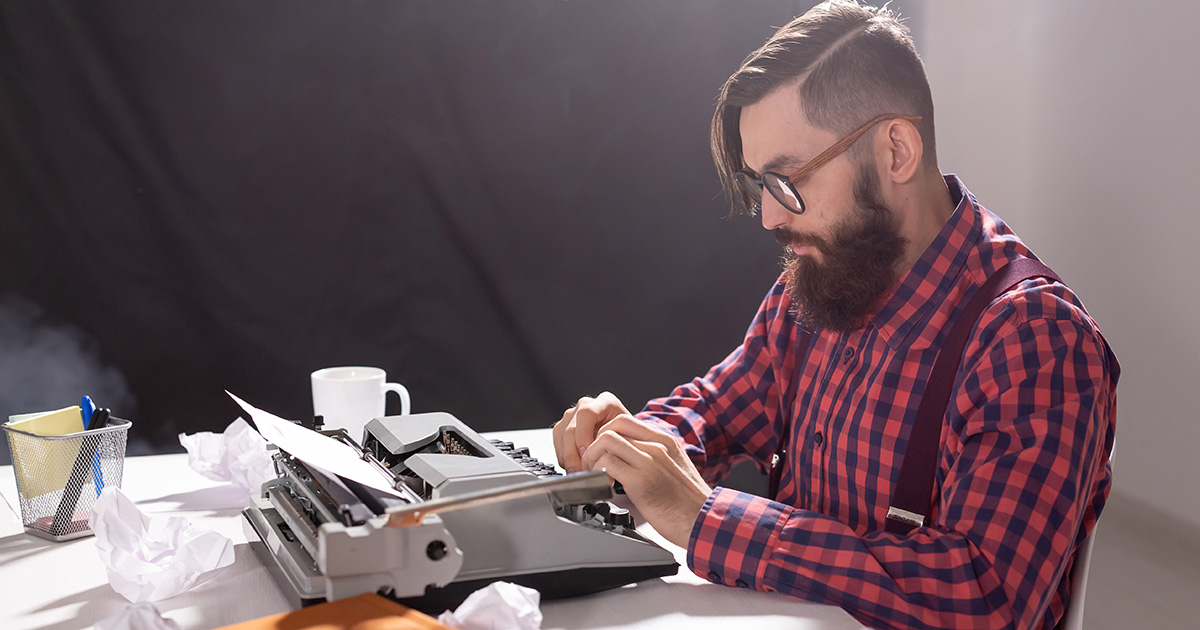 DURHAM, N.C. — Aspiring author Steve Otto finally has time during a self-imposed coronavirus quarantine to complete his novel which, according to friends and family, he “absolutely won’t, not a chance in hell.”

“Steve has been talking about this stupid fucking book since college. I swear to God, if he talks about ‘finally having the life experience’ to finish the thing, I’m going to jump off a bridge,” said Otto’s longtime girlfriend Jenn Haven. “When the pandemic started I thought he might actually have a chance at doing the work, but three months in and all he does is take pictures of his vintage typewriter and post it on Instagram saying, ‘another day at the office.’ I never had an interest in reading the stupid book, but nowadays I’m looking forward to it more than ‘The Winds of Winter.’”

Otto’s parents say there is a never-ending trail of unfinished projects their son has left behind.

“Our boy was always such an ideas person, and always lacked follow through,” said Otto’s mother Joan. “He made the baseball team but quit before the first practice; he’d sign up for talent shows but drop out minutes before the performance. And not to be crass, but in his teenage years I found many solitary socks in his bed sheets… but never a yellow stain to be seen! He’s nothing like his brother — that guy always finished. We had to replace mattresses because he was so busy.”

Despite concerns from those close to him, Otto claimed he knows when to quit working on a project.

“I don’t know what everyone’s talking about. I’ve finished every project I ever started,” Otto said. “The thing is, some people define ‘finished’ as ‘when the project is completed and ready for others to see.’ I view a project as completed when I get praise for telling people about it. It’s a matter of perspective — others may see it as a letdown, but personally I feel fulfilled as hell.”

At press time, Otto announced on Instagram live that he would be releasing an emo-trap album and promised it will be finished by the summer of 2044.