Forward-Thinking Band Asks Promoter to Rip Them Off in Bitcoin 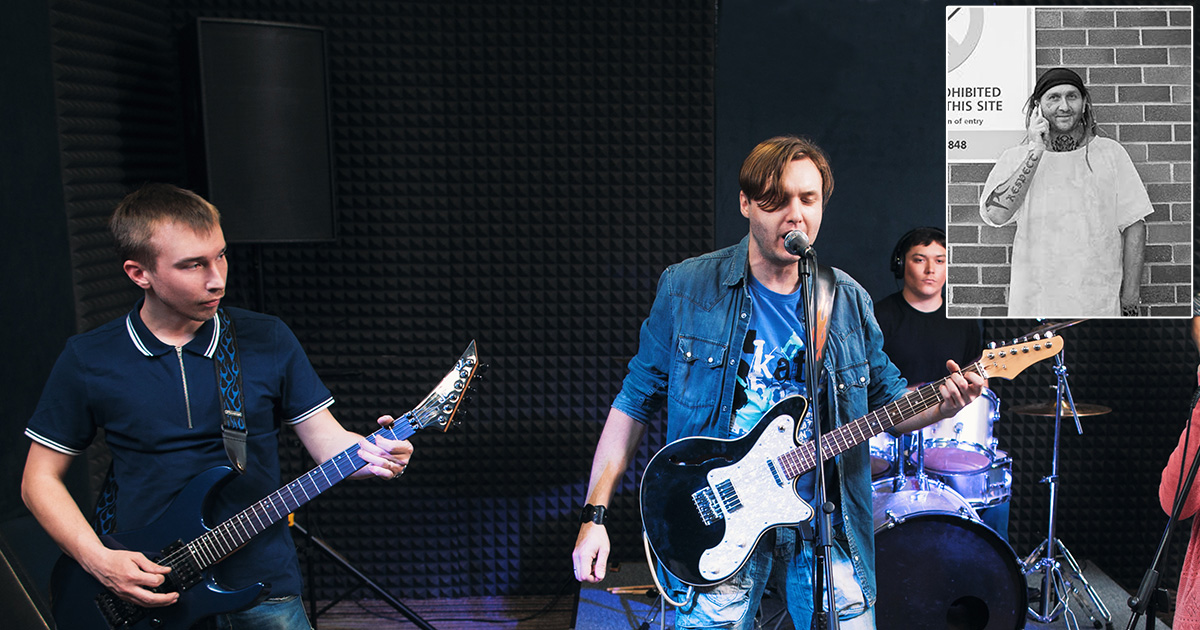 ALBANY, N.Y. — Local metalcore band The Demise of Saturn asked scumbag show promoter Steve “Froggy” Fordham to abandon traditional currency and begin ripping them off via Bitcoin, confirmed sources who can’t believe this might be a possibility.

“We headlined a Halloween show for Froggy that was fucking solid out, at least 450 people paid, and at the end of the night he started telling us that ‘he lost his ass on the show and didn’t have cash.’ We knew this was an opportunity so we had him write ‘300 Satoshis’ and then a bunch of numbers and letters on a piece of paper and called it a night,” said Cosart. “I asked him to explain it all and then he put a gun on his desk and told me to ‘figure it out.’ It felt really good to be on the same page.”

Fordham says he is more than happy to vary his payments to bands.

“Yo, this crypto shit is for real alright? I’m offering bands a real opportunity here. The Fed is fucking bullshit ever since it went off the gold standard and soon U.S. currency won’t be worth the paper it’s printed on,” said Fordham from his dimly lit office. “I’ve already got a digital wallet all set up to pay these bands. They will just need to create a few different accounts on different crypto exchanges and have a 17-character PIN to make it easy for me to transfer the funds. These bands should be thanking me for setting them up for future success, but instead they’re online claiming they’ll light me on fire next time they see me if I don’t pay them their guarantees.”

Promoters from other scenes around the country are already planning to copy the innovative payment practices.

“This guy is playing chess and we are all playing checkers. I thought I was a hot shit when I would Venmo a band and then make a fraud claim two days later and have the payment reversed. I was doing so much extra work,” said Tallahassee-based talent buyer Eddie “Kingpin” O’Leary. “I need to up my game. I need to figure out a way to make bands believe I can make them rich through NFTs or something. The future is looking bright for promoters.”

At press time, Fordham was working with a local programmer to create his own cryptocurrency tentatively called “Frog Bucks.”