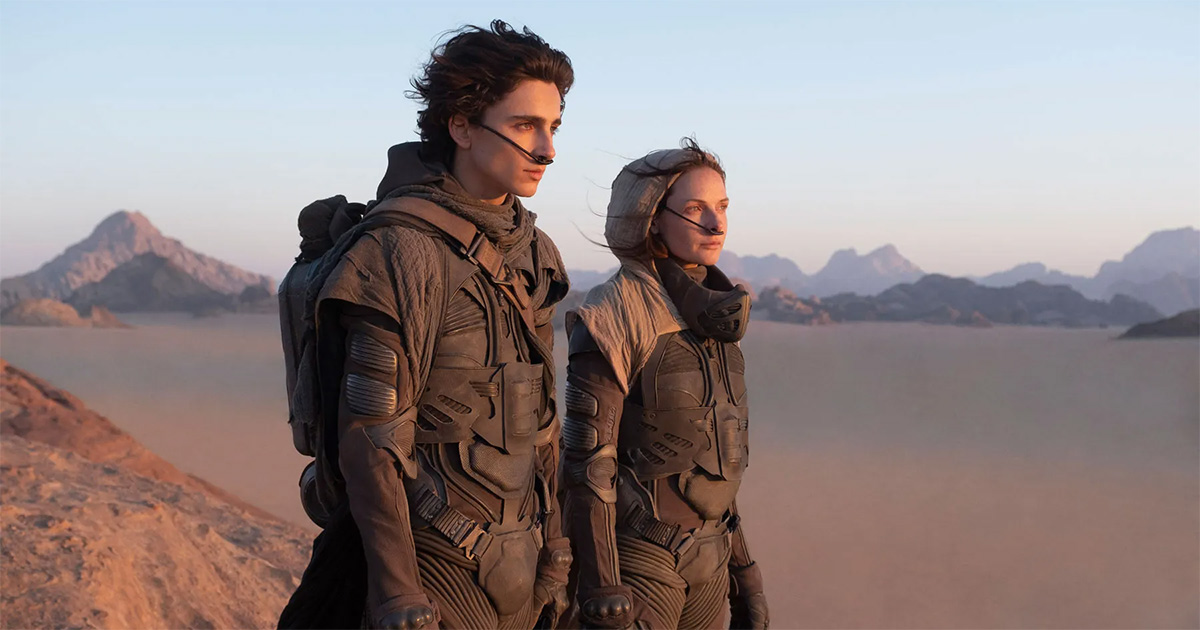 LOS ANGELES — Creators of the 2021 film reboot “Dune” were surprised to see a new generation of hardcore kids using references from the movie to inspire their band names, sources close to production confirmed.

“Bands like Shai Hulud and Harkonen were way ahead of the curve. Those dudes either grew up with the 1984 film or maybe they even read the book. But now we’re seeing a fresh crop of bands scrambling to release material so they can lock down the names,” said the film’s director Denis Villeneuve while throwing a handful of unsolicited demos in the trash. “There are some obvious name choices like Salusa Secundus and Eyes of Ibad that got scooped up real quick. Other bands had to go deeper with the references like Spacing Guild, and one band that just calls themselves Paul.”

Izzie Powell, drummer of the recently formed metalcore band Salusan Bull, says deciding on a name has been the hardest part of the creative process.

“We probably watched the movie upward of 15 times before we finally settled on something we were all happy with. A badass character would have a sick name, then we would Google it, and realize some German metal band already has that name,” said the young musician. “We’re playing our first show next month and every band on the show is also named after ‘Dune’ references. Well, one band is just called ‘Frank Herbert Writing a Novel’ which isn’t exactly a ‘Dune’ reference, but we know what it means.”

Music historians are stunned that the science-fiction classic is still able to inspire young artists.

“The source material is all great. I love the book, and I love the new movie. I just don’t understand how many more references there can possibly be made. These people must have access to some glossary that I’m not familiar with,” said Jacob Oliver, a record store owner and self-proclaimed “extreme music expert.” “I figured once the planets and some of the character names were taken that everyone would move on. There’s other science-fiction out there with cool names. Just avoid the L. Rob Hubbard stuff.”

Graphic designers across the country noted a sudden increase of bands requesting “a giant sandworm devouring the White House or something like that” in the wake of the film’s release.