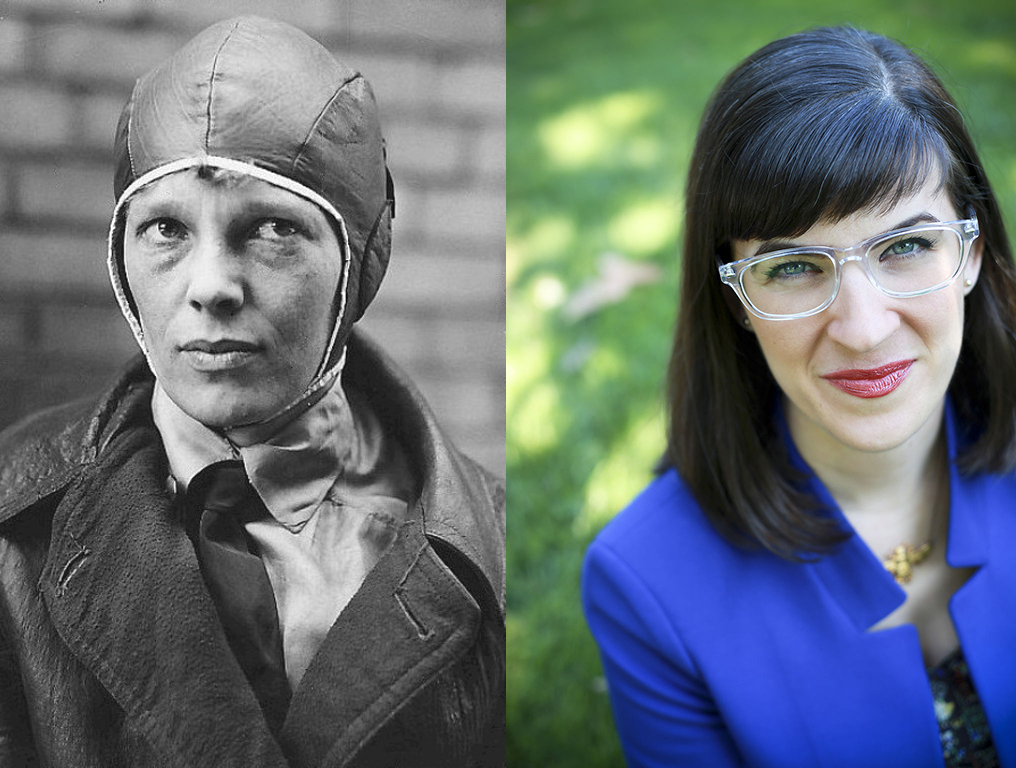 PORTLAND, Ore. – Local feminist Leanne Kemp has had a long-burning hatred for the groundbreaking aviator Amelia Earhart, a secret that could ruin her standing in a variety of social circles.

“Listen,” Kemp said, “I know how damaging it can be for women to take down other women – we need to be propping each other up and seeing the best in each other, but I seriously cannot stand that busted sea hag, Amelia Earhart.”

The hatred for the first woman to ever fly solo across the Atlantic Ocean has been something Kemp cannot quite pinpoint, but feels it may stem from a high school history lesson about Earhart.

“I just don’t see what the big deal is. If she lived to be 104 and died gracefully in a recliner, it might be different, but we were taught she crashed her plane into the ocean. That just opens up a ton of off-color remarks about women pilots,” Kemp explained. “Every time I fly somewhere and we have a woman pilot, someone makes an Earhart joke. Thanks a lot, Amelia. We might never get out from under this.”

A spokesperson from the Earhart estate responded to the criticism.

“Amelia never let what other people said stop her from achieving her dreams. She was a best-selling author, a pioneer of the sky and championed equal rights for women her entire life. She inspired millions of young girls for generations to chase their dreams. I do not mean to sound crass, but what the fuck have you ever done, Ms. Kemp?,” the spokesperson said.

Related: We Asked 7 People Who Aren’t Women How To Get More Women Involved in Punk

Ryan Baker, the long term romantic partner of Kemp, has his own theories as to why she has such a dislike for Earhart.

“Man, it’s actually kind of funny. Right before I started dating Leanne in high school, I was dating this girl that looked exactly like Amelia Earhart. This girl would text me and comment on Facebook photos for years after we broke up. It drove Leanne insane. Leanne will never admit it, but I think that’s the real reason she hates Amelia so much.”