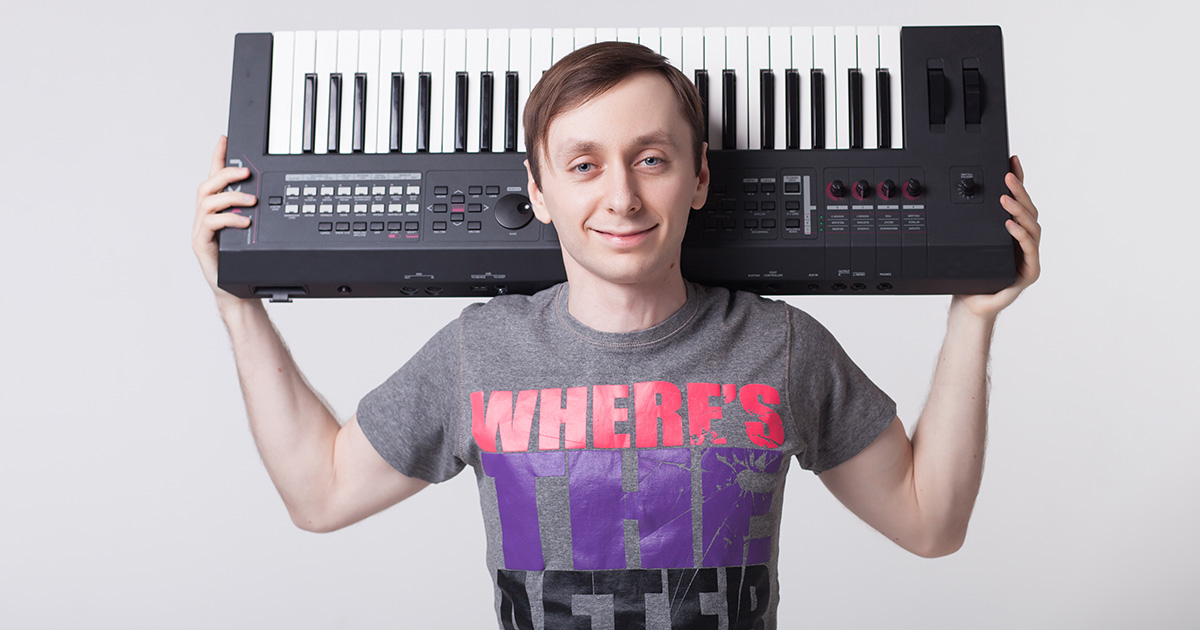 “When I saw the headlines about a member of Under Capricorn being accused of some pretty vile things, I was heartbroken. To think I’d supported abusers for so long was really tough to accept,” said longtime fan Jarod Klein. “But when I heard the only member being called out was their new keyboardist, it was like a million-pound boulder was lifted from my chest. Nobody even knows that guy’s name — he’s never recorded anything with them. As far as I’m concerned, the band is still O.K. to listen to. Right?”

Most fans continued to support the core members of the band, with some even resorting to victim blaming.

“If you’re going to try to get with a member of the band, why would you even talk to that troll they had on keyboards?” said fellow fan Debbie Howe. “The rest of the band is so much better looking, and half their songs don’t even use the keyboard, so the guy sits around with a thumb up his ass. I’m sorry, but if you hooked up with that guy, you probably should have expected the worst.”

Under Capricorn guitarist and lead vocalist Edwin Brooks claimed the band was unaware of van Horning’s actions, and immediately took action when survivors came forward with their claims.

“I mean, we had no idea. Sure, yeah, I guess Andy really seemed to like the girls that came to our shows… but, hey, that’s one of the perks of the job, right? None of us thought he was doing anything wrong, though,” said Brooks. “I’m definitely not saying all of us did what he was doing, because I swear we weren’t. Andy was the only dude who would invite girls in the van or back to the hotel, and then ask for nude photos of them once we left town.”

“Not that he ever showed us any of those photos… because, again, none of us knew about it until now, and then we kicked him out almost right away,” he insisted on adding.

At press time, Under Capricorn is actively looking for a tour manager who can better help cover up any of the band’s indiscretions.