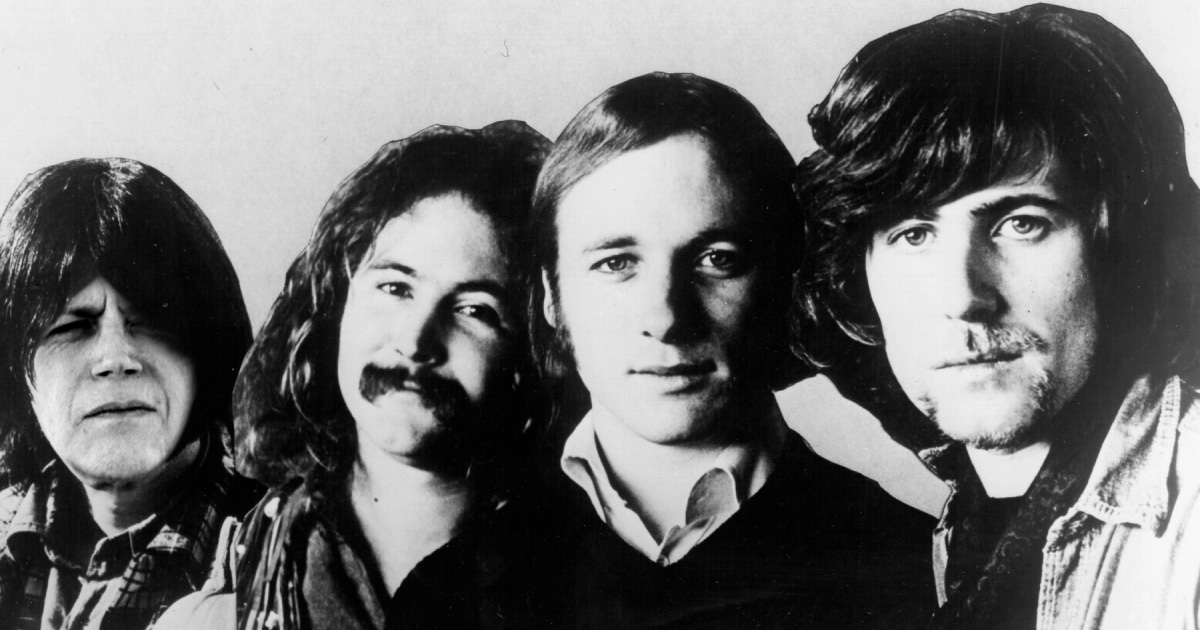 “I’m fucking psyched about the new group. This is exactly the band I never knew I wanted,” exclaimed diehard Samhain fan Jack Lefferer. “In my opinion, Danzig can do no wrong. And with an experienced backing band like Crosby, Stills and Nash at his disposal, I think we’re about to get some of the best songs of his career. That is, provided those old geezers can keep up with Danzig’s fresh and youthful attitude on rock n’ roll. Just look at what Danzig did for Elvis. He gave those songs new life, he introduced that has been to a new generation.”

Other fans expressed concern over an apparent incongruity of style between the dinosaur rock mainstays and the singer with a penchant for skull collecting.

“This makes absolutely no sense to me. Did these guys really get burned that badly by Neil Young?” questioned longtime David Crosby fan Ley Slighton. “How is this ever going to work out? Are they gonna write a bunch of folk songs about martian baby zombies? Or are we gonna have to hear this scary hobbit man growl his way through ‘Wooden Ship?’”

“Actually, now that I think about it, that could sound pretty cool. But I’m still worried.” Slighton added.

Glenn Danzig reaffirmed his decision to join the group during a recent stop at Petco to refresh his supply of catnip.

“This music is a little bit of a departure for me, but I think I add a much-needed element to this group. I’ve listened to all their songs and not a single one has a guy ‘whoa’ guy. I can be that ‘whoa’ guy all day. This new project will harness and build upon the talents and abilities of all involved and allow us to create some of the most artistically fulfilling music of our careers,” said Danzig while testing a variety of laser pointer cat toys. “Though our musical styles may have differed in the past, we are currently united in a common mindset — Neil Young is a total asshole.”

At press time, Neil Young was unavailable for comment as he was preoccupied destroying any evidence he had ever worked with any of these musicians before.