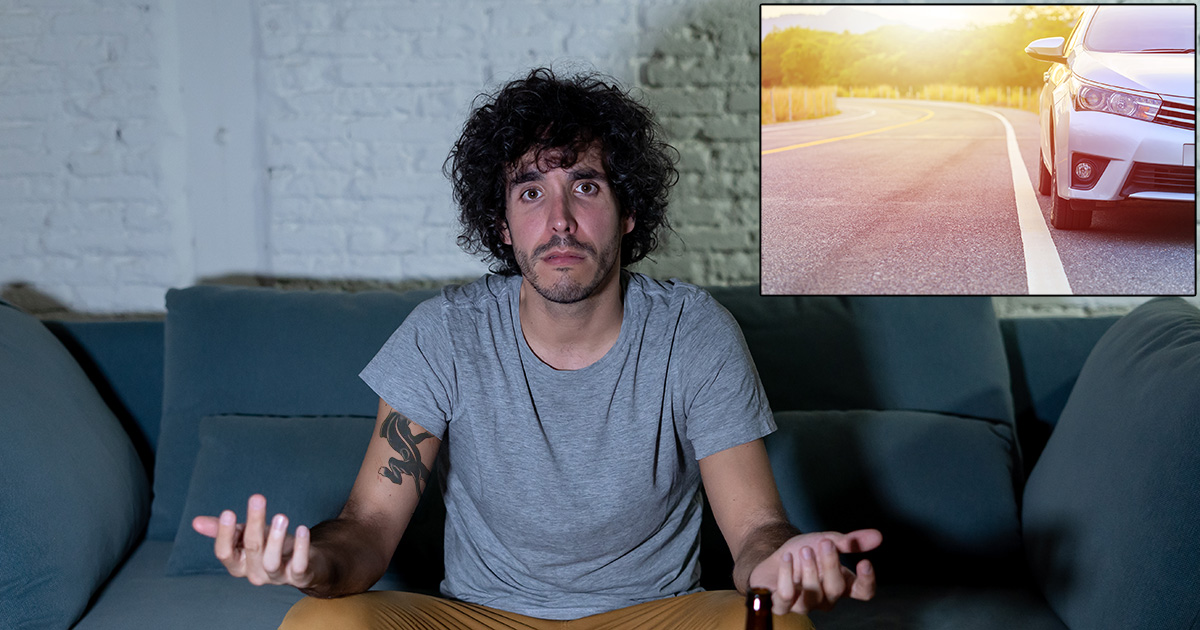 BUFFALO, N.Y. — Local Vampire Weekend fan Archie Poole felt betrayed, confused, and saddened this week after hearing the music of his so-called “favorite band” in a Target commercial even though he has not spent money on the band’s music, merch, or tours, annoyed friends of Poole report.

“What a bunch of fucking sellouts. If I owned any of their albums, I would burn them,” said Poole after seeing the offending commercial. “Oh, I’m sorry that my Spotify streams don’t pay enough to support their lavish lifestyles. It just goes to show you that there aren’t any real artists out there anymore, bands that do it for the love of music and not for the money. If I had a band or could play a musical instrument, you’d be damn certain I wouldn’t let some movie have it or use it to sell soybeans or whatever. I wouldn’t even charge fans for my albums.”

Poole’s friends said they were all too familiar with this situation.

“This happens a few times a year. He’ll call me up ranting about hearing Grizzly Bear in a Tide commercial or something. I just put it on mute and let him wear himself out,” friend Katherine Davidson said while on the phone with Poole. “He takes it really seriously. Once when he heard Jason Isbell on the PA system at Walgreens, he pushed over a vitamin display and stormed out. Weird thing is, I’ve never seen him buy any vinyl. He does own one Wilco shirt, but Wilco is spelled with a K and he bought it off Wish, so I don’t think it’s official merch.”

Legendary band manager Neal Smith said that in today’s digital atmosphere, bands have to make money wherever they can.

“Even your most loyal fans won’t buy your music anymore, and no one listens to the radio,” said Smith after negotiating a deal between ED medication distributor BlueChew and HAIM. “So I have to convince anyone I can to just put the band’s music somewhere; in a commercial, in their Tik Toks, or just blaring through the speaker of a billboard truck. Next we’re going all in on NFTs, as soon as I figure out what those are.”

As of press time, Poole announced that he won’t even share a band’s music with his friends anymore, because he sees it as a form of free advertising.