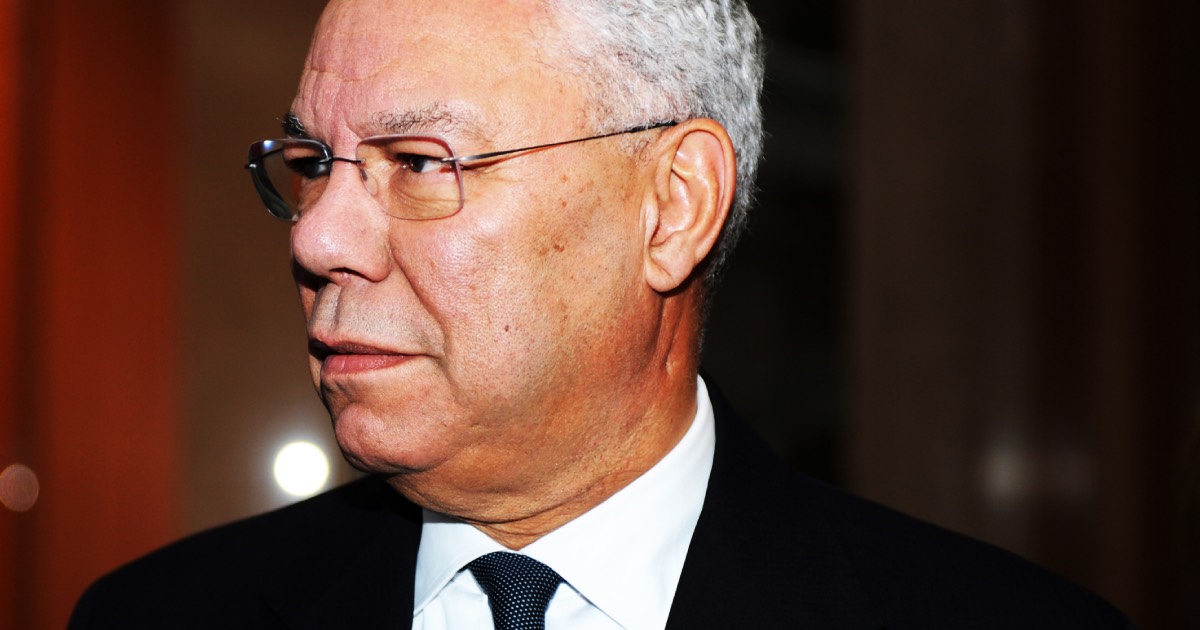 TALLAHASSEE — Vocal critic of vaccine mandates Isaac Fischer took to Facebook this morning to posit that the COVID vaccine that killed Colin Powell had also likely given Powell cancer and made him 84 years of age, according to sources who saw Fischer’s post.

“This is exactly what the fascist, pharma-loving socialists want the vaccines to do to conservatives,” Fischer wrote, reportedly logging onto the social media site from his phone while simultaneously conducting independent research on Reddit and pooping. “Last time I checked, Colin Powell was healthy and in his 60s, maybe early 70s. How could he be in the military if he’s allegedly old and sick? Suddenly he’s 84, has cancer, and the ‘rona? If this is what the vaccine can do to someone as healthy as him, I don’t even want to know what it could do to a normal guy like me.”

“I thought the vaccine would just basically do nothing, since famous people who’ve gotten it keep getting these breakthrough cases, but now I think maybe it’s actually designed to make strong men into these pussy beta-cucks,” commented Justin Arellano, a former colleague of Fischer’s. “I mean, think about it: Colin Powell’s like this badass army General, and suddenly he dies of COVID, and voted against Trump? It’s clear the government is putting something in the vaccine to make alphas so weak that they rely on these government handouts [sic]. Nicki Minaj tried to warn us!”

“The fact that Colin Powell died from a breakthrough COVID infection raises new concerns about how effective vaccines are long-term,” Roberts tweeted, leading to immediate criticism from medical experts. “These Democrats that want to control your body and force you to get a vaccine will say that Powell’s death may have been more likely due to his cancer or his advanced age, but Americans know that to really keep their families safe from COVID, the best thing they can do is to tune into Fox News every night. I’m no fancy doctor, but I’d go so far as to say it’s safest to just leave Fox News on all day.”

At press time, Fischer had posted on Facebook again, inquiring if any of his friends had some horse dewormer he could buy in case of emergency.