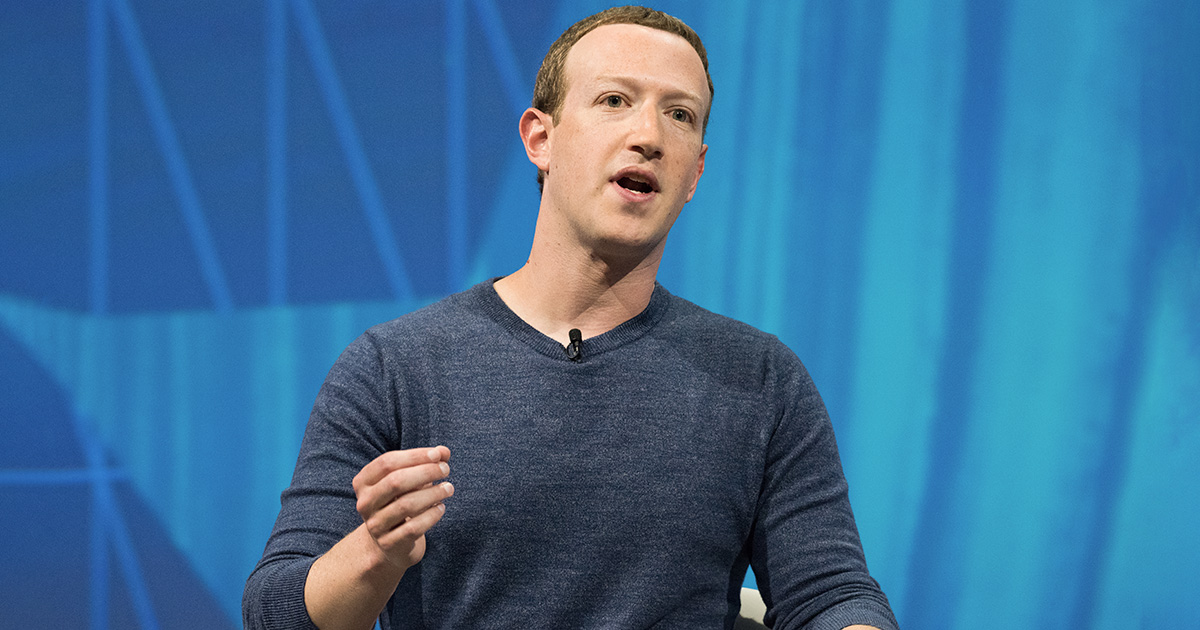 “Millions of Facebook users told us that their news feeds are clogged with posts from close friends and family that they simply don’t care about. Today, we’re changing that,” said Facebook CEO Mark Zuckerberg in a press conference. “Now it will be easier than ever for users to spend quality time with the targeted advertisements they treasure most: those boring pictures of your friend’s newborn baby will no longer hold you back from engaging with our trusted business partners — like the fine people at Draft Stars, whose content promises be more monetizable than ever.”

“We want to make your experience on Facebook more meaningful,” Zuckerberg continued. “In tumultuous times like these, it’s more important than ever for people to stop scrolling and start consuming.”

Advertisers across the world applauded Zuckerberg’s announcement, with many commenting that they’d hoped for these changes for years.

“Finally!” said Whitney Reed, an advertising executive for AT&T. “We here at AT&T want our customers to know how important they are to us, and that’s why we’re excited that Facebook has given us a new way of inserting ourselves into every waking moment of their users’ lives. At last, we’re reaching our clients in the way we were meant to: by constantly interrupting videos they never meant to watch in the first place!”

While some among the general public did not share Reed’s enthusiasm, many Facebook users spoke out in support of the social media platform’s new direction.

“I’m sick of my friends and family dominating my online experience,” said Facebook user Tyler VanTuck. “Every time I log on, it’s always, ‘Get dinner with me’ this and ‘I miss you, please call me’ that. It’s exhausting! I tried to get away from it by joining Facebook groups with people who share my interests, but even there, people were still trying to forge genuine, heartfelt connections with other human beings. Yuck. So I’m glad Facebook is fixing things.”

“From now on, all I want to see are commercials for stuff I could swear I was just talking about a minute ago,” VanTuck added. “Like Mountain Dew. Did you know there’s a new flavor? Dope.”