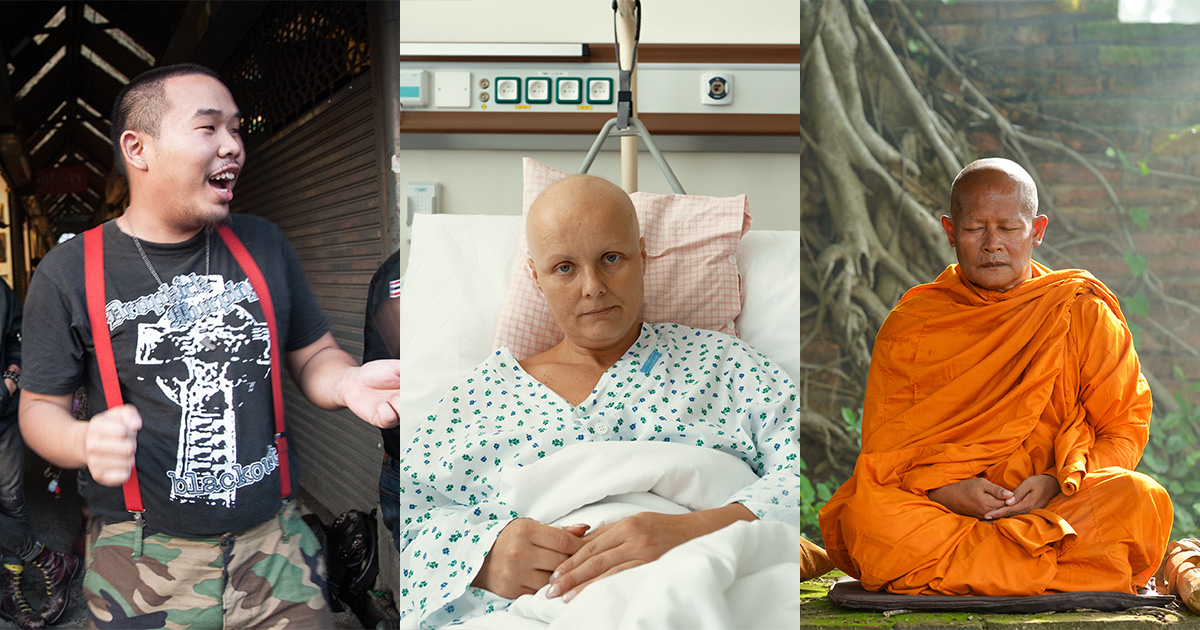 “Facebook blocked me because they said I fit the description of known racist agitators,” said Shoshana Agwuegbo, a 13-year-old Stage 4 cancer patient, from her hospital bed. “I’ve been using Facebook to update my family about my condition… and when I finally had some good news to share, I was locked out of my account. They said I could access my account again in 90 days, but the way this cancer has been ravaging my body, I’m not sure I will make it that long.”

Facebook CEO Mark Zuckerberg has faced growing calls to address racism in the wake of controversial statements shared by President Trump on the social media platform.

“Facebook has never been about politics, but we understand some action has to be taken. We thought it would be best to delete the accounts of anyone with a shaved head because they are typically bad guys — our algorithm says if you have a shaved head, you’re a racist, regardless of your ethnicity, religion, or actual beliefs,” said Zuckerberg from his San Francisco compound. “Even if we did make a few mistakes, there is no proving that a 65-year-old gardener with male pattern baldness isn’t a devout white supremacist.”

Facebook’s move to clean up its platform has been met with strong criticism from across the globe. Ven Jalbunmori, a Buddhist monk caught in the ban, has been channeling his frustration by meditating and listening to his NSBM collection.

“This is just as shortsighted as Facebook’s real name rule, which banned Native Americans for having ‘fake-sounding’ names, got a lot of snitches in witness protection killed, and made everyone learn the real names of their favorite punk musicians,” Jalbunmori said from his mountain hermitage. “I would be perfectly happy if we could all just go back to the glory days of Myspace, when we were all so naive as to what social media could actually be. I’m actually happier not having Facebook in my life.”

As of press time, many posers throughout the scene were left wondering why they weren’t purged as well.