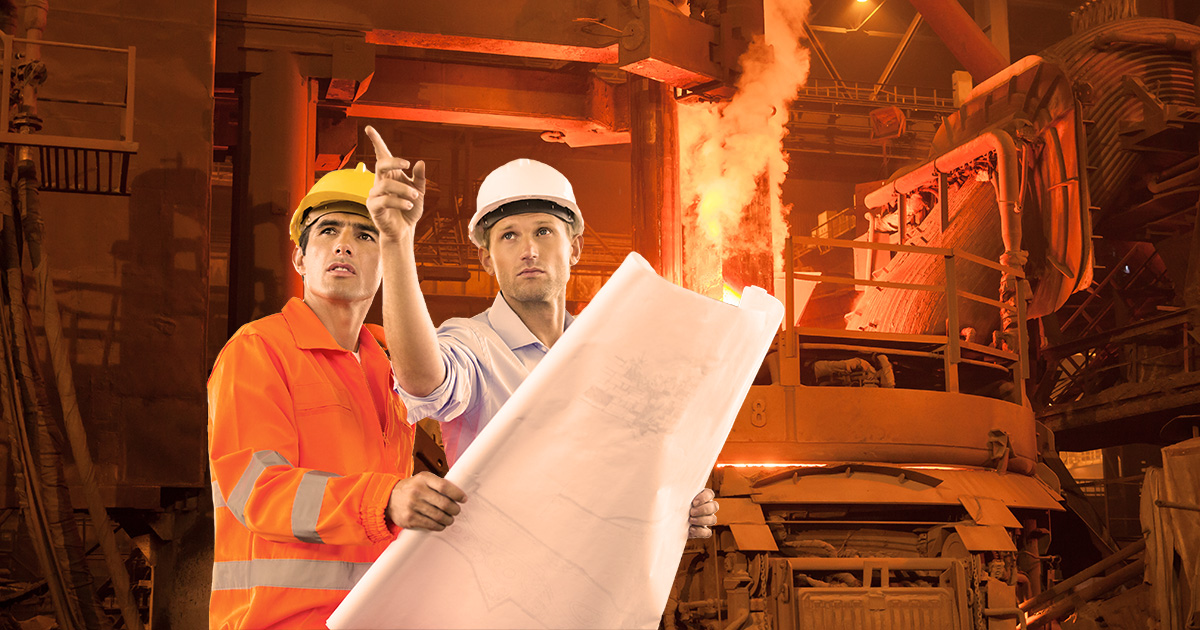 “If I can’t have decent air conditioning with vents large enough to accomodate one adult man or a duo of foxy lady ninjas, what’s the point of being filthy rich and extremely evil? Sorry, I repeated myself there,” said Middlegrift, stroking a cat that very clearly died weeks ago. “Everything must be larger and more extravagant than necessary. This isn’t some slovenly apartment — this is Moggie Man’s lair, damnit!”

Work was expected to be completed in time for Middlegrift to perform a dramatic Christmas Eve heist, but constant tweaks and additions have pushed the end date back repeatedly.

“I had to special-order these huge vents from the guy who designed Nakatomi Plaza, which took forever and was not cheap,” said contractor Harvey “Two Legs” Johnson. “What I really don’t understand is why we put down carpeting. And, like, why in the world would we need to build an entire lounge area with a vending machine and a computer that connects to the main frame right in the middle of one of the ducts? Is he insane, or really cocky? Or both? I just don’t get it.”

But even as Middlegrift’s requests confuse laypersons, experts say most of his improvements are considered standard.

“Once you reach a certain level, all supervillains include things like extra wide air vents, or security lasers you have to do a sexy dance to get through,” explained super spy Steel Longshaft, shooting a dart out of his wristwatch at a man who was sneaking up behind him. “When I was just starting out, I remember one petty criminal whose hideout was this old, abandoned Wendy’s — it took me hours to wriggle through the shitty little vent while he awkwardly waited for me by the broken fryer. By the time I finally apprehended him, we were both extremely embarrassed about the whole thing.”

Further delaying completion, Middlegrift allegedly demanded builders include a way to access his lair by swimming through an underwater series of tunnels, while also requesting there be several hundred additional janitor’s closets, with unused custodial uniforms, spread out across the compound.