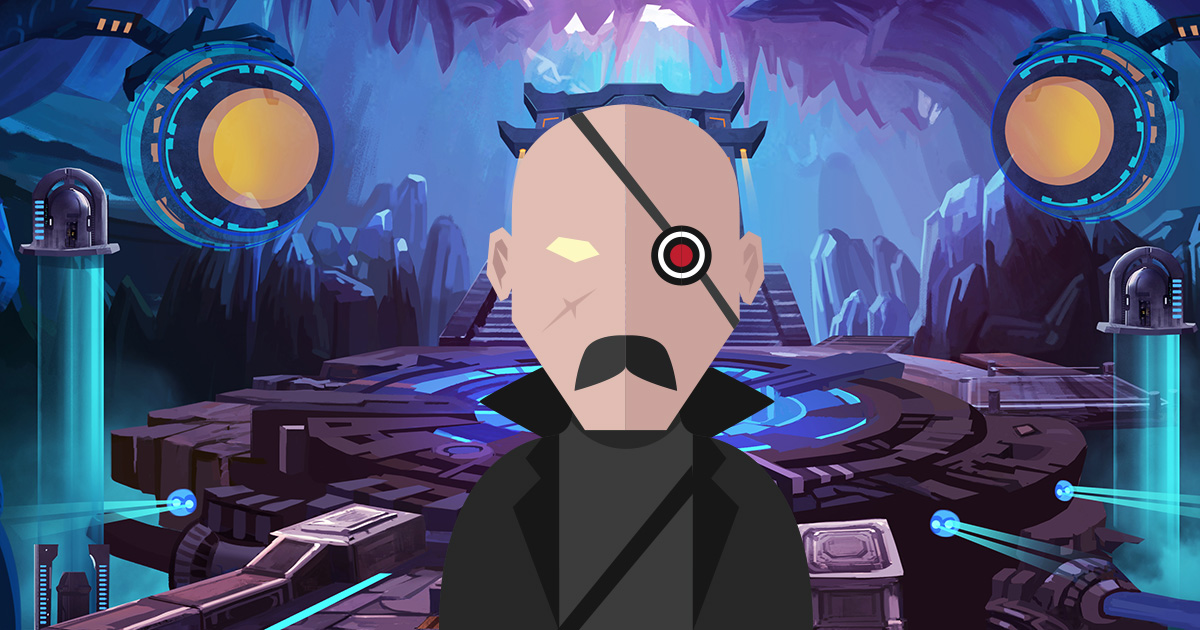 OUTLANDIA — Dastardly cartoon villain and sorcerer born of hellfire Kindfresser is still somehow completely P.C. despite his abhorrent, wicked nature, according to reports from heroes of the fictional land of Outlandia.

“Look, I am an evil opportunity misanthrope with a general disdain for the people of Outlandia, regardless of their race, creed, gender, sexuality, or ability,” stated Kindfresser, Destroyer of Worlds, through blood-stained teeth. “It would be super hypocritical of me to expect others to accept me for who I am if I don’t respect who they are as people — delicious, delicious people. Besides, why use offensive or disparaging language towards the most marginalized people in our society when I can instead scream, ‘Curses!’ while pumping my fist in displeasure?”

Villager and Outlandia beet farmer Thrax Umlaut could not help but agree with this seemingly conflicting characterization.

“Kindfresser ate my kid, so naturally I hate him and can’t wait for Protagoman to thrust his blade of unending light into Kindfresser’s black heart. But it’s also hard to take Kindfresser seriously due to his high-pitched, effeminate voice and bumbling demeanor,” said Umlaut. “Even weirder is after eating my child, he apologized for using incorrect pronouns, and sheepishly walked off as if he couldn’t deal with the shame of looking like a bigot. It saved my life, but like, what the hell? That’s where you draw the line? I don’t get it.”

Protagoman, the musclebound hero and champion of Outlandia, noted Kindfresser’s schemes and insults were particularly lame “for a volcano-dwelling demon.”

“I mean, the guy torments the people of Outlandia to no end. His henchman are suspiciously diverse, which I guess is cool… but at the same time, it makes me think he’s just doing it so people applaud him. I don’t know. Plus, his insults towards me and my crew are all super childish — it’s like some hacky kid’s show writer is churning out his dialogue,” said Protagoman. “The other day, he said I was a ‘spandex-sporting donkey’ and that my hero companion Queen Kultak is a nincompoop. Bro, I just trapped you for all eternity inside The Mirror Zone of Elzador. And that’s the best you could come up with?”

At press time, Kindfresser sent a company-wide email, informing all of his evil lackeys that there would be an even more stringent policy on sexual harassment in the workplace.