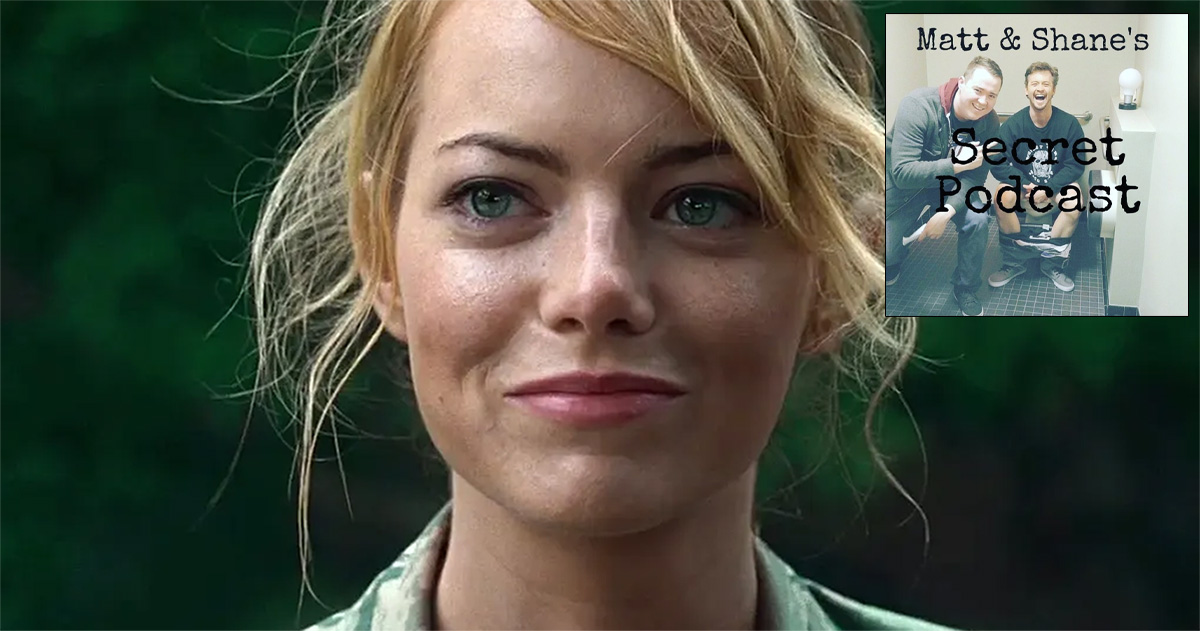 LOS ANGELES — Columbia Pictures announced they have hired Emma Stone to represent the collective voice of the Chinese-American community in response to Saturday Night Live’s controversial casting of Shane Gillis, whose bigoted remarks have drawn criticism from marginalized populations and prominent allies.

“The hiring of Shane Gillis does not represent the diversity and empowering narratives that we as proven box-office commodities work so hard to make visible,” said white woman, Oscar-winner and 2017’s highest-paid actress, Stone. “I’ve personally fought for a contract that requires all of my projects to feature a strong person-of-color female lead who I have the option to portray.”

“If we don’t stand up for and in most cases take roles from our marginalized peers, who will?” she added.

When asked why an Asian American person wasn’t considered for the role of speaking about the issue, studio representatives acknowledged the misstep and promised to do better.

“We take full responsibility for the oversight and have already taken steps to be more mindful in the future,” said spokesperson Claudia Dennis. “We are currently in talks with Jared Leto to address the homophobic comments made by Gillis as well.”

‘Saturday Night Live’ executives have heard the concerns and remain confident that their decision will ultimately be well-received.

“We take matters of diversity and inclusion very seriously,” said show creator Lorne Michaels. “And our fans will see that commitment reflected in Shane’s thoughtful and hilarious portrayal of Presidential candidate Andrew Yang in our season opener.”

At press time, representatives for Gillis referred to an earlier statement on Twitter where the comedian apologized for “push[ing] boundaries” in his act, adding that he will respond directly to Stone’s remarks with a cerebral slut-shaming bit he warns might be “ahead of its time.”

Photo by Allstar/Columbia Pictures and Matt and Shane Secret Podcast.