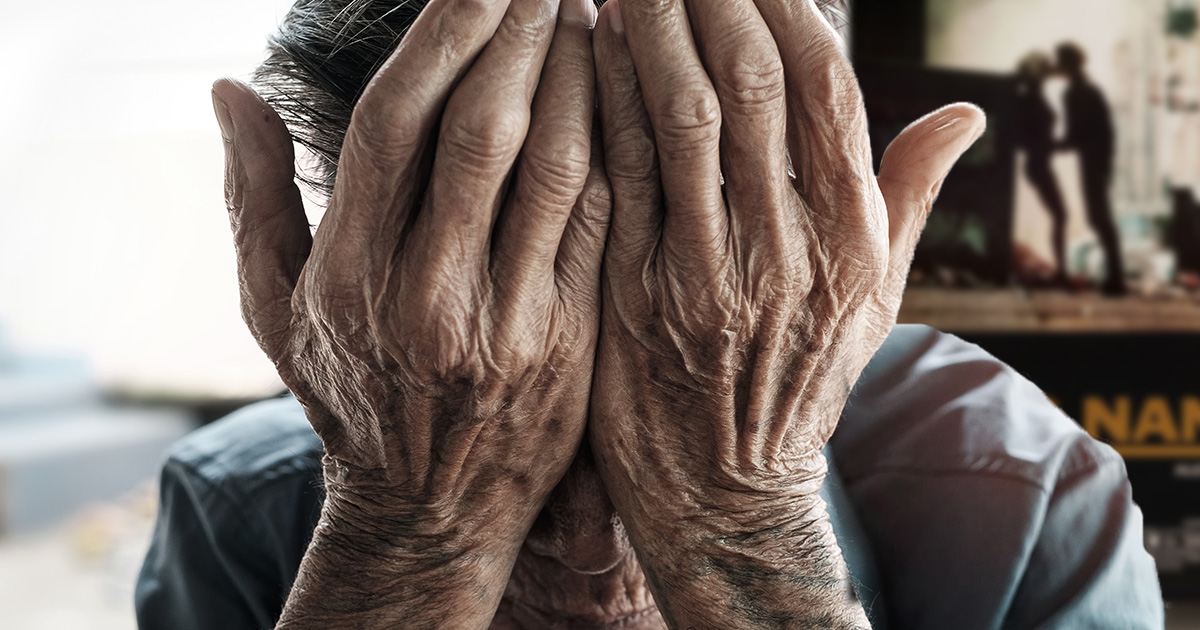 LOS ANGELES — Film director Alex Cox came to the sudden and tragic realization this morning that his 1986 biopic “Sid and Nancy” was just a two-hour film about a mediocre bassist, consoling sources confirmed.

“I rewatched ‘Sid and Nancy’ yesterday, and all I could think was, ‘This is alright, but who would make an entire movie about a bass player who never wears a shirt?’ I kept thinking there was no way this movie could be made today — whoever pitched this would be laughed out of the room,” said an embarrassed, blushing Cox. “But then I thought, ‘Wait a second… I made this movie!’ I wish someone on the crew had told me what I was doing before it was too late. I feel like a fucking moron.”

Sources confirmed that the entire production staff, including lead actor Gary Oldman, were well aware of what the film was about and collectively decided not to tell Cox.

“It was my first major role, so I couldn’t pass it up… but even back then it felt odd for a studio to throw a sizable budget at a weird movie about a bassist — especially a bass player who was never actually plugged in,” said Oldman. “We tried to carefully explain it to him at first: I’d say, ‘Hey Alex, what instrument am I playing in this scene?’ and he’d say, ‘A bass.’ And then I’d say, ‘So that makes me a…,’ but then he’d always respond with, ‘Sid Vicious.’ Eventually we dropped it and hoped he would count the strings on his own at some point.”

“I put the script into the ‘pretty-decent-but-it’s-about-a-bass-player-so-why-bother?’ pile, but somehow they still received the funding,” said Adams. “We were about to shut the project down, but we just couldn’t do it — the innocent, childlike joy in Cox’s eyes as he made the film melted our icy hearts. It felt criminal to crush happiness so pure… even if the end product was nearly 120 minutes of a bass player yelling at people.”

Future DVD releases of “Sid and Nancy” will include a written apology from Cox, and a coupon for guitar lessons.