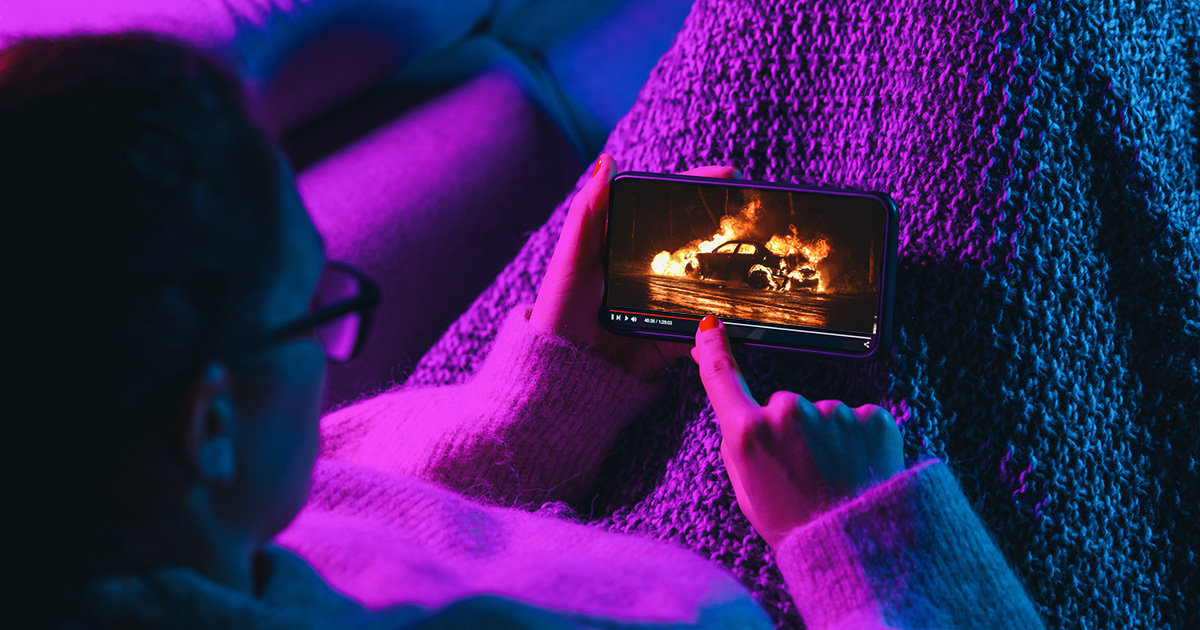 “I just wanted to showcase the raw intensity coming out of the city,” says documentarian Sherwin Santos. “A lot of the stories people were telling sounded too crazy for me to think they were actually real. Especially Jack ‘The Celtic’ Hammer’s gruesome story about shoving a flathead screwdriver up someone’s nose and popping their eye out of its socket. Now I’m getting death threats from all sorts of factions within the scene because they think I was part of some undercover sting operation. Everybody knew I was making a documentary, why would they hotwire a car or smash the windows out of an Office Depot on video like that?!”

While the Boston Police Department has confirmed that Santos’ documentary was not part of a sting operation, they are grateful for his work in helping them finally pin suspects they’ve been after for years.

“We’ve been monitoring some of these folks’ activities for years,” explains veteran BPD Detective Michelle Bouve. “There are some serious charges against them too. I’m talking about a wide range of crimes ranging from grand larceny to inciting a riot to straight-up kidnapping. The hardest part about busting guys like this is that they almost never talk about their activities with anyone. However, for whatever reason, as soon as they sat down in front of a camera it was as if they couldn’t help but incriminate themselves in an effort to prove how tough and funny they are.”

While authorities have praised the film for helping to solve multiple cases, members of the very scene it highlights insist they don’t know what we’re talking about.

“I’ve never heard of it,” insists alleged scene veteran “Big” Jim Czekalya. “I don’t know what Boston Hardcore is. I’ve never been to a show. Oh This Blood For Blood shirt? It’s the name of my bowling team. Listen, for the last time, I have absolutely no idea what you’re talking about. However, I will say, whatever this Boston Hardcore shit is I guarantee it’s better than the shit coming out of New York. Now, if you’ll excuse me, it’s almost one in the morning and I’m running late to…pick up my kids from school.”

At press time, BPD detectives were seen reaching out to Santos with a pitch for storyboarding a documentary about the Patriarca Family.