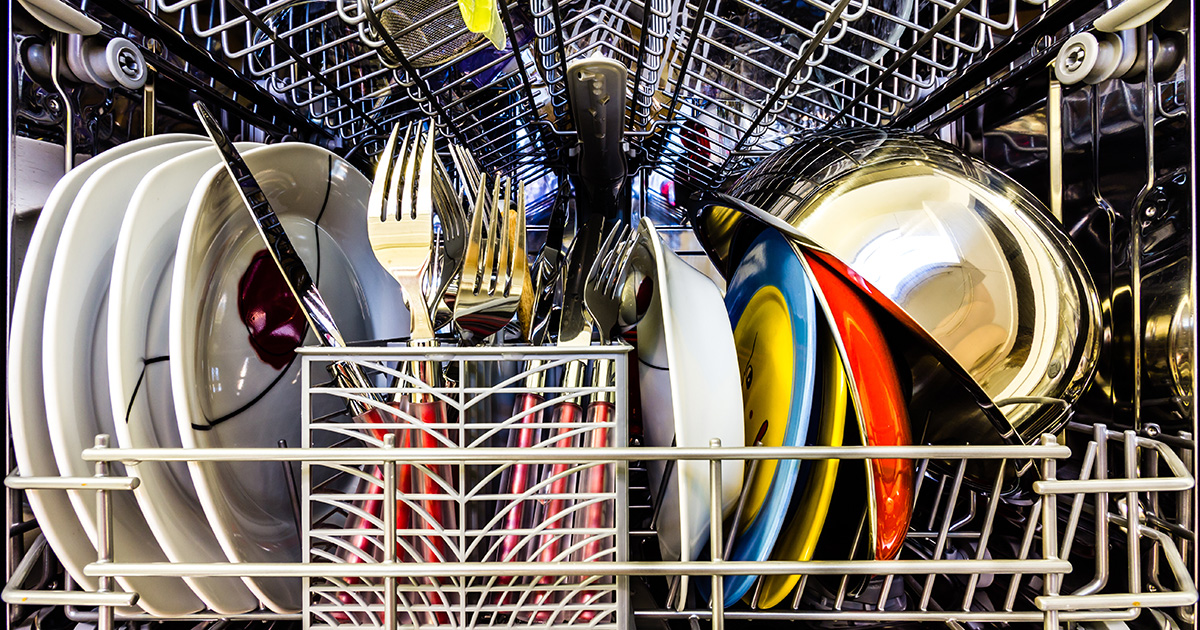 PITTSBURGH — A breakthrough in domestic living was achieved this week at a three-bedroom Allentown apartment, where through some astute analysis, rationalizing, and careful rebranding, residents converted the unit’s dishwasher into a dish cabinet.

“I was stoked to finally move into a place with a dishwasher, because washing by hand is the absolute worst,” said resident David McPherson. “And it gets them spotless, but you still have to unload everything, which is a total pain in the ass. And like, most of it isn’t even mine. So, I figured it’d be way easier if we just pulled plates and whatnot out of the dishwasher whenever we needed them.”

Fellow resident Aimee Berdan said she was initially skeptical of McPherson’s proposal but soon realized the time-saving advantages of the “Washer-Cabinet Initiative.”

“Our cabinets are really big, and it felt pretty weird to not have anything in them except a couple boxes of cereal and a half-empty bottle of Crown Royal,” Berdan said, “But Dave made a good point about how long it takes to unload the dishwasher. Like, we ran in on Tuesday night and it was still full the next morning. It’s way easier this way. I just wish I wasn’t the only one who remembered to actually run it.”

Experts believe this development could lead to further breakthroughs in both renters and homeowners alike realizing greater potential from their appliances.

“While the dishwasher might have seemed like a miracle of convenience when it was first introduced, its design failed to account for the universal truth that unloading is an exhausting, tedious task,” said consumer products expert James Schafer. “For decades, people have been beset by the cruel irony of their dishwasher betraying them when they need it the most. But these sharp minds have learned to work with their dishwasher, not against it. And in the process, they may very well have started a revolution, one which will save us perhaps dozens of hours every year.”

Unavailable for comment was third resident Shelby Graham, a staunch advocate of exclusively using the sink and the area underneath her bed for dish storage.