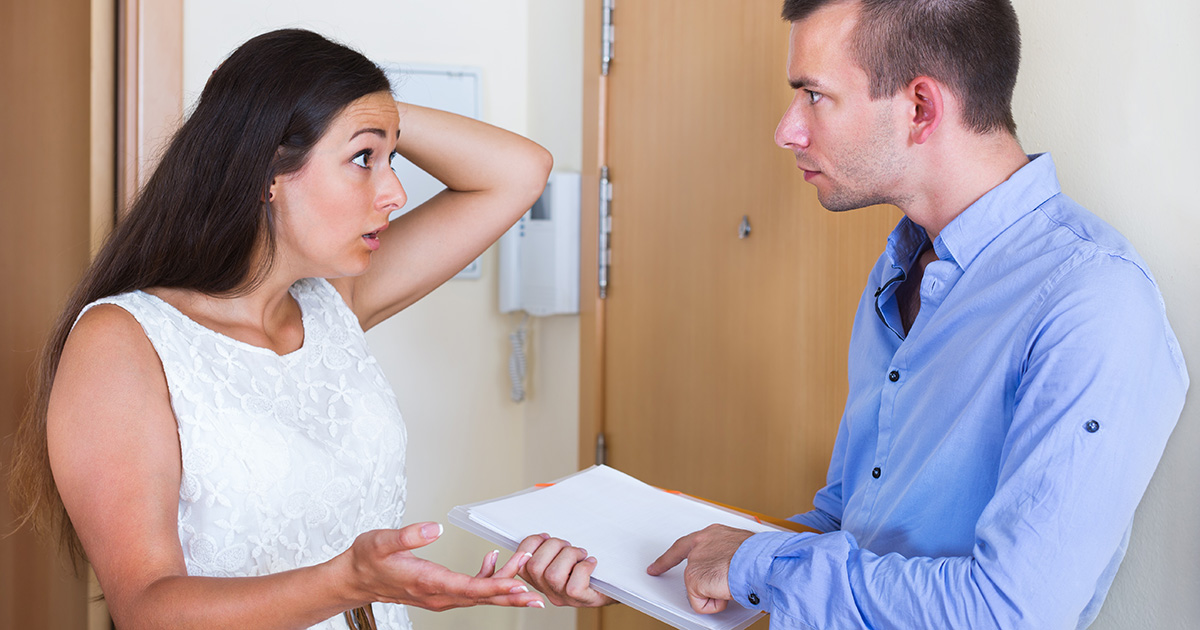 “I can’t believe this is happening to me. How the hell am I supposed to survive?” asked Simpson, the six-unit property owner who hasn’t held a real job since his parents bought the rental property in 2014. “Covid cases are up, and if my tenants can’t go back to work, how the hell am I supposed to get paid? Their unemployment checks have been a game changer for me — none of my tenants have been late on rent in months. In fact, some even paid for a few months in advance. If they let these benefits run out, then it’s obvious the government doesn’t care about landlords.”

One of Simpson’s tenants agreed about losing their unemployment benefits.

“I’m 35 years old and I might have to move back in with my parents. This sucks so fucking hard,” said former resturaunt manager Ariana Stone. “I pleaded with Tyler to waive rent until the world calmed down and I could find work again, but he kept insisting he ‘still has bills to pay just like everybody else.’ This scumbag already owns the property I’m renting — he’s just using the money to pay off a new boat he bought right before I lost my job. Fuck that guy.”

Republican Senator Pat Roberts was one of many to vote against extending unemployment benefits.

“We need to get this economy going again, and extending benefits is just giving people incentive to not go back to work,” said the pro-gun, anti-abortion senator. “But we’re not heartless; we know how much this decision affects hard-working landlords who have to call repairmen weeks after tenants report something on the property has broken. We plan on offering direct support to all property owners across the country to ensure none of our elite are left behind or forgotten during this difficult time.”

At press time, Mr. Simpson was seen using his government assistance money to completely renovate the vacant units into a private movie theatre.