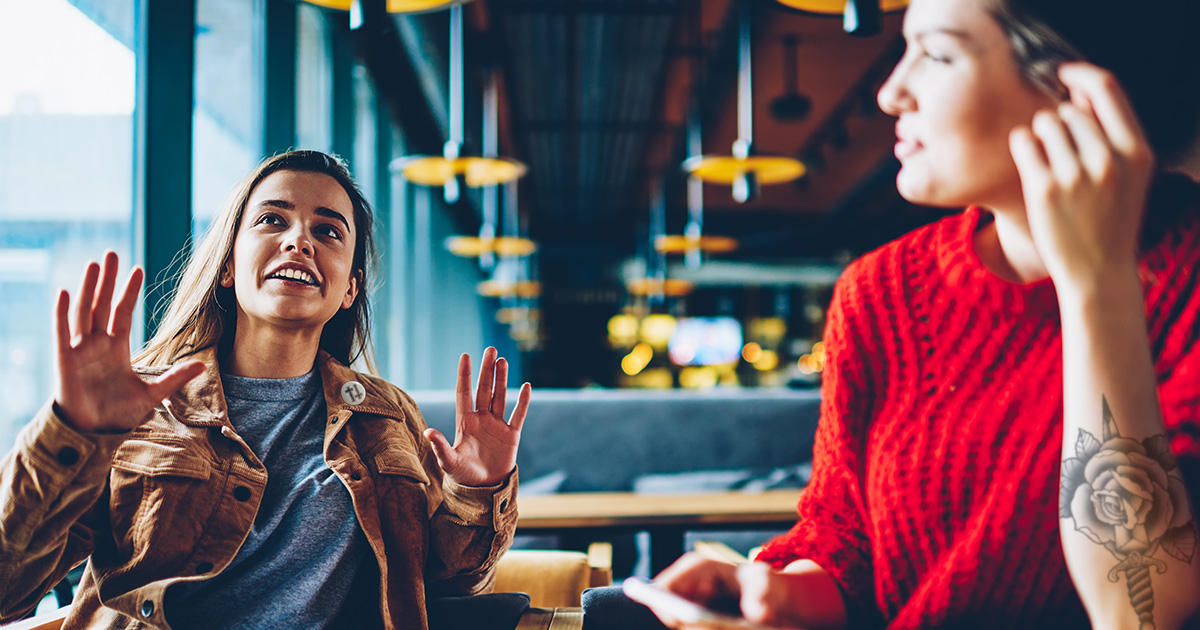 PHOENIXVILLE, Pa. — Local punk Logan Sharp is leaving her hometown and bandmates for the “new gig” she just booked in Seattle, which in actuality is just working for the tech conglomerate Amazon.

“I’m just like, mad hyped that this spot opened up right now,” Sharp said at a farewell show with her band, Sax on the Leech. “I’m sad to be leaving the band behind, but it’s the Emerald City: the birthplace of tech venture capitalism… and grunge, of course. I mean, Nirvana, Soundgarden, Pearl Jam — it’s where all the greats got their start. This $87,000-a-year job might just be the big break I’ve been waiting for.”

One of Sharp’s bandmates was spotted nodding along quietly to his friend’s delusional tirade before excusing himself to get more cake.

“I’m not sure how landing a job after four interviews with the help of a recruiter is considered ‘booking a gig,’ but you know, this is probably for the best,” said frontman and lead saxophonist Dave Miller. “We’ve been working around Logan’s school schedule for months. She told us she just wanted to go back to college to ‘find some cool, younger chicks to bring to shows,’ but the guys and I are starting to think she may have had an ulterior motive for getting an MBA in business.”

When asked directly about her new role as an operational logistics manager for the largest online retailer in the world, Sharp was quick to draw parallels to her musical career.

“Look, being a manager of operations at the big A is just a little side hustle to make ends meet. So in a way, it’s not so different from being in a band,” she explained. “I’ll be in charge of making sure lockers are installed all over the world: soon, you won’t have packages delivered to your door like sheep — you’ll be able to pick up packages at Whole Foods or any of the grocery chains Whole Foods has bought out by that time yourself, man. It’s totally DIY.”

“Plus, Jeff Bezos started Amazon in his garage. If you think about it, there’s nothing more punk than that, right?” she added.