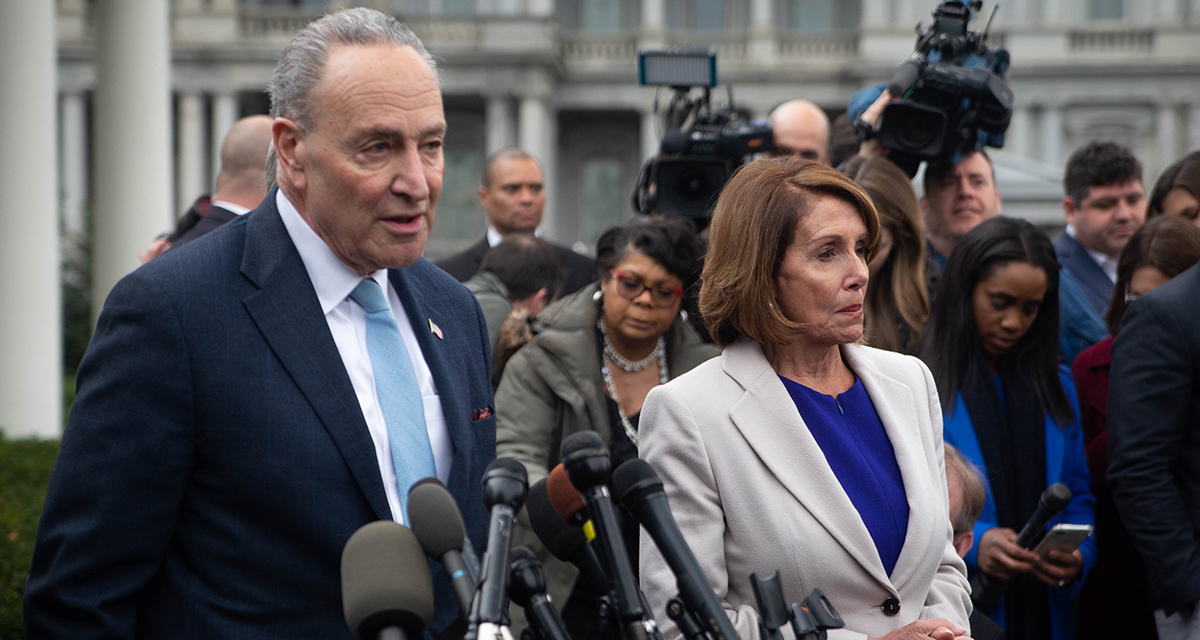 WASHINGTON — Leading members of the Democratic Party scrambled to open a slew of bank accounts to store the money they hope to raise from promising to act on abortion rights during the mid-term campaign season, confirmed excited Wells Fargo, Chase, and Bank of America representatives.

“Promising to deliver on abortion rights has been an absolute fucking cash cow for us. Every time we bring it up it’s like money rains from the sky,” said DNC Chair Jaime Harrison. “We probably could have delivered actual legislation years ago that would have protected a woman’s right to choose, but there is an old saying in Washington ‘no cash when laws pass,’ so we just sort of played it by ear. We obviously disagree with today’s Supreme Court decision, but holy shit, someone call the Fed, because the real inflation is going to be in our bank account, baby.”

Women across the country are desperately trying to figure out the best way to maintain bodily autonomy without continuing to support inept politicians.

“I’ve identified as a Democrat for years because it’s the party that is kind of aligned with my values, but when I actually looked at what they stand for I realized they are a far-right party pretending to be progressive,” said 23-year-old Marla Lynch. “I want to elect politicians that will fight to make a change in this country, but every single Democrat that gets elected just says a bunch of horseshit and then they let the Republicans run the show.”

Political analysts say the abortion debate has been one of the biggest drivers of campaign fundraising on both sides of the aisle.

“The Republicans are going to take a hit here, but thankfully for them, they always have the gun control debate. Republicans will always be able to pound a Bible and say every American has the right to a gun and people will throw money at them,” said political scientist Ezra Howard. “Democrats on the other hand are about to cash in. For the past 50 years Dems have used Roe v. Wade as their own personal ATM, and now it will be like a Brinks truck exploded. Will they use that money to deliver on promises? No, absolutely not, but they might use it to get you a tax credit if you install solar panels.”

At press time, Nancy Pelosi announced that all the free pens the banks gave the Democratic Party for opening new accounts would be donated to local school teachers.