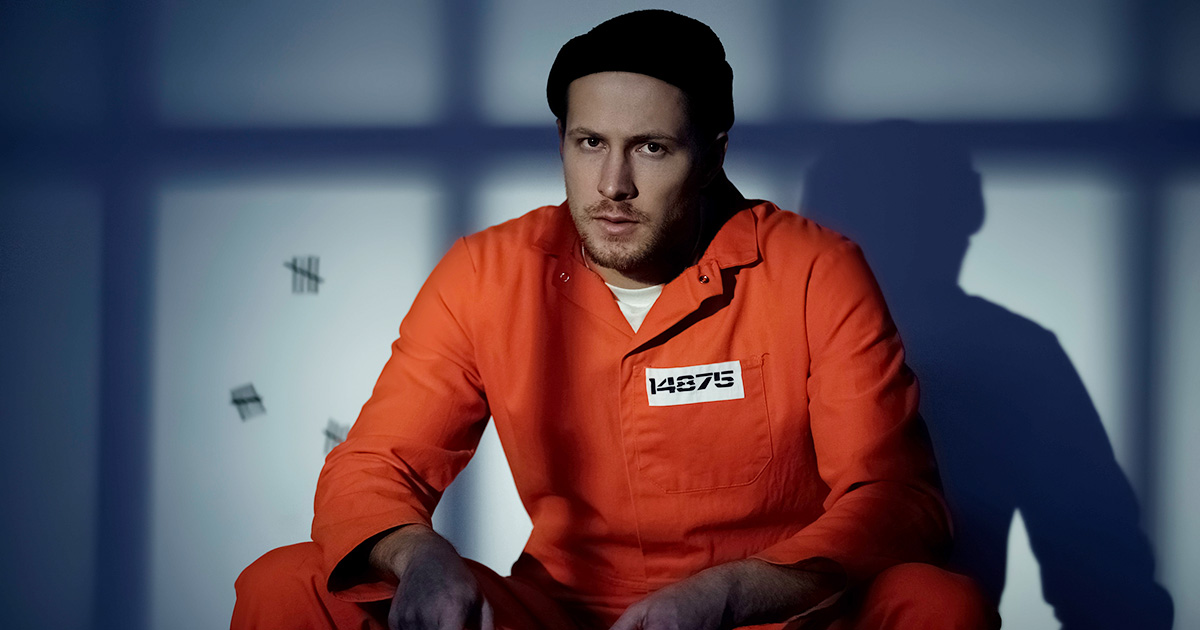 BATON ROUGE, La. — Convicted murderer and death row inmate Tanner Greene’s biggest regret in life is not becoming a cop before embarking on the string of vicious killings that led to his upcoming execution in a Louisiana state prison, multiple correctional officers confirm.

“Aw, man… if I knew what I know now, I’d have made sure to set aside the time to become a police officer before I embarked on my killing spree. If I was a cop, I could’ve said the people I slowly dismembered while bathing in their blood threatened me, and no jury in the world would have convicted me,” said the brutal serial killer. “I was so focused on peeling faces off of living things that I never considered a career path for people like me to do it and not go to prison. My stomach dropped when my arresting officer told me it only took him eight weeks to finish training.”

Legal advisors across the state admit that winning this case would have been impossible had Greene joined the force.

“Greene was by far the most heinous killer I’ve ever put behind bars,” said District Attorney Michael Kurtz. “We’re just thankful this guy wasn’t one of our boys in blue, because my hands would have been tied and this monster would have been free to walk the streets with the rest of our brothers in uniform. Could you imagine my office prosecuting a police officer for barging into somebody’s home unannounced and murdering them while they’re asleep in bed? Yeah, right. That’s not gonna happen anytime soon.”

Indeed, several veteran officers confirmed that the qualified immunity behind the badge influenced their career choices.

“Sure, it’s assault or rape or murder if you’re a civillian. But when you’re in this uniform, it’s just called ‘doing the job,’” Ofc. Luis Gomez laughed. “To be completely honest, I’d been ‘doing the job’ in the shadows for years as a civilian, and life just started to get way too stressful — always worrying about getting caught for committing a series of crimes is no way to live. That’s the only reason I joined the force. It’s so liberating to not have to worry anymore. The best part has been harassing all the women who accused me of abusing them in the past by planting drugs on their family members. Those arrests are so satisfying.”

Likewise, Greene’s fellow inmate Amos Klein, serving time for embezzling money from his employer, admitted he wishes he’d become a politician so his crime would also be ignored.