Dear Scabby: I think my boyfriend is cheating 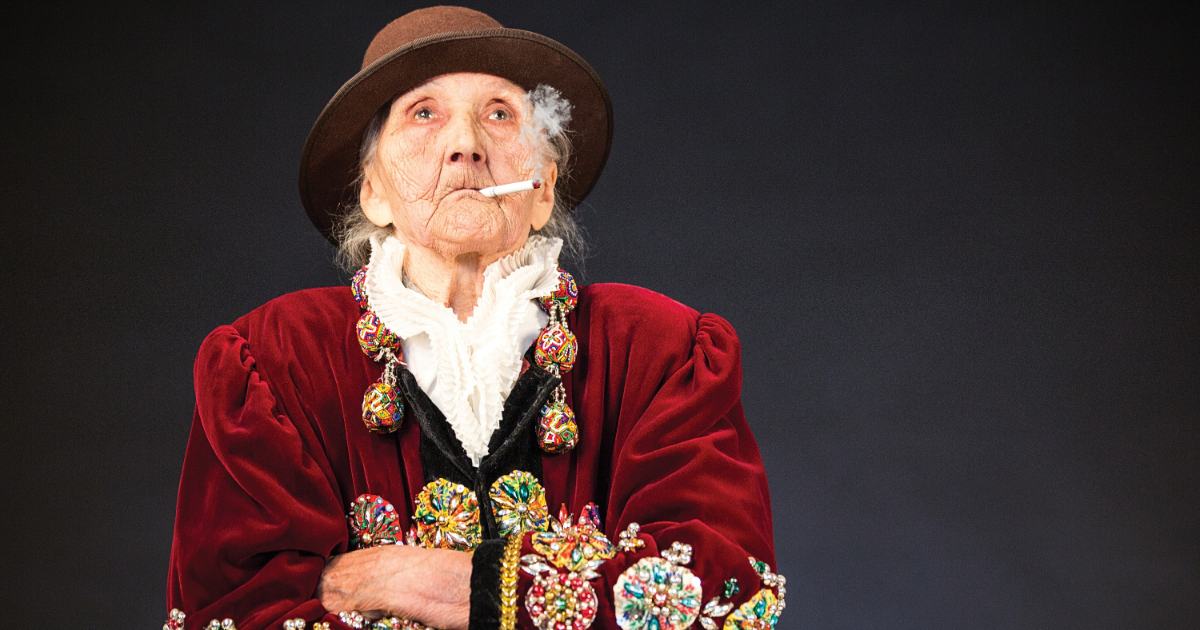 Dear Scabby: My boyfriend’s been coming home late all the time. I’m worried something’s up. What should I do? -SUSPICIOUS IN SEATTLE

Dear Suspicious in Seattle: Don’t jump to conclusions. It’s very possible he’s not cheating and just has a very serious drug problem. Either way, if what you’re looking for is more alone time together, I suggest getting a dog. Experts warn couples not to have a baby to save the marriage, but they never said nothing about no canines.

Guys love added responsibility that they never asked for because it makes them feel needed. Adopt a Shar-Pei with a bad attitude and an even worse case of eczema and he won’t find a moment to himself for years to come. Even if he doesn’t care about you anymore, he apparently cares enough about the facade of this relationship enough to string you along while being physically (and I guessing emotionally) absent. Getting a dog together will deny him this privilege by making sure he’s on call around the clock to walk the dog and express its anal glands as needed.

If your boyfriend continues to stay out late despite his newfound responsibilities as a pet owner, the dog will probably bark incessantly when he comes home at night, thus providing you with a timesheet of when exactly your boyfriend does come home, if at all. -SCABBY

Dear Scabby: After putting my grandparents in assisted living, I’m worried about my future retirement in a gig economy. What’s the best way to save for the future? -FINANCIALLY FUCKED FOR LIFE, PROBABLY

Dear Financially Fucked for Life, Probably: Here’s the good news: You’ve just found your new gig. Ready for the bad news? You’re already fucking it up. You should be focussed on how your grandparents will be assisting your living, not the other way around. Cashing in on your inheritance is the best gig you can get, but you haven’t done yourself any favors by sticking your two cash cows into the proverbial slaughterhouse.

In my day, it was important to find steady work so that you could acquire savings and gain experience. Even though getting a full-time job went against every fiber in my being, I fed into the corporate machine and found regular work donating plasma to a local center in Portsmouth, VA, four times a week, or whenever my blood count would allow for it.

Nowadays, it’s not as important to establish yourself in the workforce. Gig culture is about working smarter, not harder. If that means inviting your grandparents to stay in your basement or spare room for their remaining years under the guise of you being a good grandson, so be it. As callous as it sounds, even unconditional love comes with fine print, and those who can no longer see well enough to read it don’t get refunds. -SCABBY

Dear Scabby: I’ve worked in middle management for 13 years. I keep getting passed over for promotions. What’s the best way to show my boss what I’m worth? -CLIMBING THE LADDER IN CLEVELAND

Dear Climbing the Ladder in Cleveland: Thirteen years in the same position? You must either be really good at your job or really bad at it. What kind of corporate ointment did they give you to scratch that seven-year itch? I would be crawling out of my skin if I were you, even though (full disclosure) I already am because of a massive bedbug outbreak I’d wrongly assumed was under control after treating it with clove oil.

In the end, only you can answer what it is you need to change, but I have always found ransom notes to be extremely effective. An old-fashioned clippings-style note that states to your boss what you want, how you want it and when. Obviously, this should just be intended as an empty threat, (you’re not a psychopath), but I vaguely recall the ransom note from the JonBenet Ramsey case working out flawlessly. -SCABBY

Scabby is the self-proclaimed mother of the Richmond, VA hardcore scene (and also a number of illegitimate children who have been trying to get in touch with her via ancestry.com.) She came this close to getting her associates degree in psychology from an online program that was later shut down for reasons we cannot disclose due to an ongoing investigation. Originally named Gabby F., she started going by Scabby after an untreated bed bugs “situation” in her first squat made national news, and is assumed to be anywhere between 50 and 100 years old. She looks forward to answering your most pressing questions and encourages people to push each other mentally, emotionally, and literally. You can contact Scabby at [email protected].