Date Canceled Due to Low Attendance 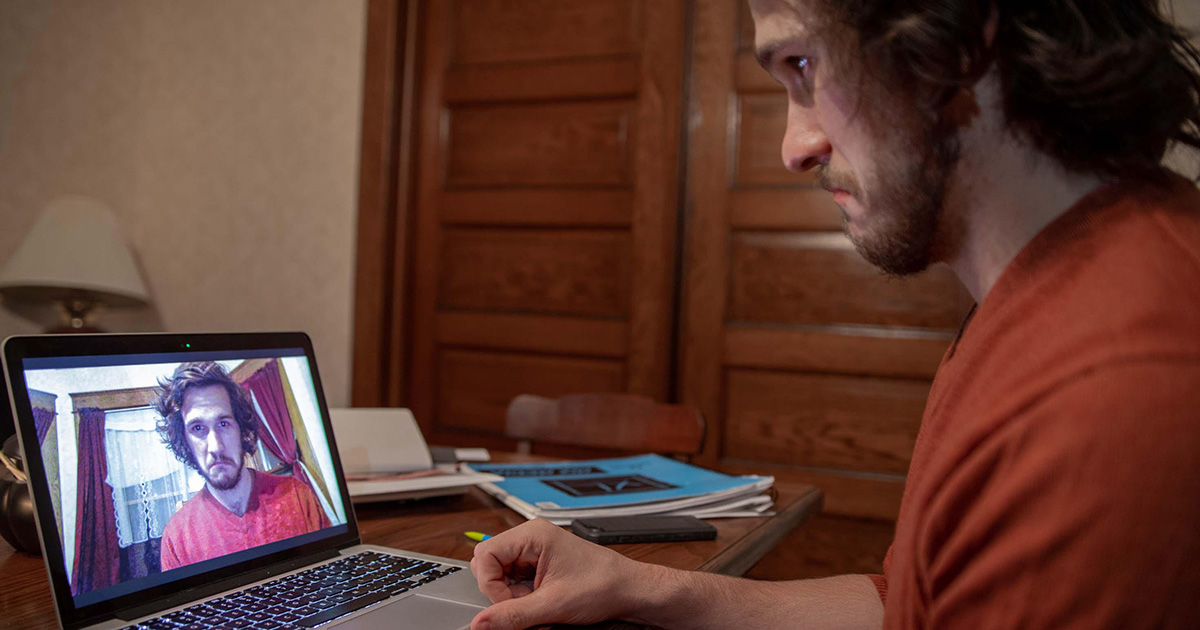 “I’ve always had a ‘show must go on’ philosophy when it comes to bad dates, and would always find the professionalism to power through my set of anecdotes whether or not anyone was actively listening,” the dejected Dawson said while updating a contact in his phone to “DO NOT ANSWER.” “But the turnout was so low for this one, I really had no choice but to cancel it. It sucks too, because I had the whole set locked down — I was gonna open with some classic stories from high school, debut a few new quips, and then close with my ‘Mario Kart’ win record.”

“I also do this funny thing where I randomly break out into a flawless British accent. ‘Oi, oi, innit a shame, mon?’” Dawson added. “Whatever. It’s his loss.”

The highly publicized event garnered scathing reviews from critics following its cancellation, with Gabe’s parents calling it “over before it started,” a besties group chat saying, “This is why you don’t shit where you eat, G,” and a “You love to see it,” from a bitter ex.

“We do our best to support Gabe’s dating life, but hopefully this will serve as a wake up call to stop playing around so much,” said Dawson’s mother Rayanne, from the home her son moved back into during the start of the COVID-19 pandemic. “Our hope is that he gets serious, goes back to school, and settles down with a nice student from class who’s at least willing to stand six feet away from him in a park or something.”

Dawson’s younger brother Darrius, who is not a fan of his older sibling, briefly witnessed the scene on his way to the kitchen to get a snack.

“I don’t blame his date for flaking. Gabe’s style is weird, loud, and he randomly does this really insensitive impression of what I think is supposed to be a deaf Jamaican,” the younger Dawson stated. “I’m sure someone out there is into that vibe, but I can’t stand him… and apparently, neither can hot baristas.”

Dawson has no future dates scheduled and will be focusing on playing with himself in the garage.