Dad Wondering If You Want to Rip Any of His CDs 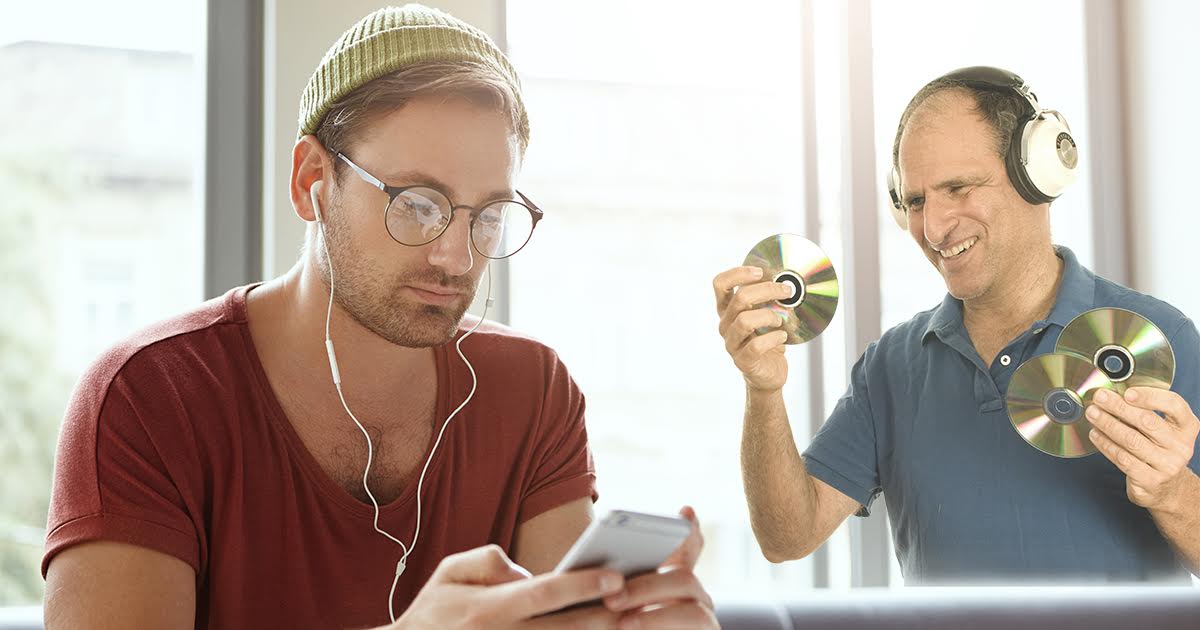 “I appreciate Dad’s offer, but I don’t even have a computer that accepts CDs anymore,” said son Heath Matheson, 21. “Last year, when he found out he could rip CDs onto his Compaq, he just started going a little crazy with it. Mom said the first few days, he barely slept — he was so excited to put all the music onto the computer.”

Though the elder Matheson often brings up how “easy it would be if anyone wanted to copy some music for themselves” at any available moment, he’s admittedly surprised his offers are refused.

“It took me a decade to amass the complete Captain Beefheart discography, you know? How can you turn something like that down?” said the 54-year-old father of three. “All they would need to do is bring their computers over, and then, a few hours later, their music collection could be tripled.”

Sources report Matheson has offered his collection to a cousin, a neighbor, and at least one cable technician this week alone.

“Mom said that on Halloween, Dad gave kids two options: traditional candy, or ‘the chance to experience sonic wonderment’ by letting them rip his Rush albums. But none of the kids were carrying old computers with them, so it didn’t work out,” said Matheson’s son. “I think one of my roommates might have an old Macbook with a disk drive that still works if anyone wants it. If nobody takes any of his music soon, I’m worried he might start frisbee-ing Bee Gees albums into the street.”

While Mr. Matheson reportedly understands that a large swath of music is available online for free, he argues that “there is much more to be found in physical formats.”

“Many of my CDs are rare collectors items,” he said. “I have this Genesis album that’s a Portuguese import. I had to ask a friend of a friend, drive two towns over, and buy it from this one-eyed dude in a ’67 Camaro. No way Spotify has that.”

An investigation proved that the rare album was indeed missing from Spotify, but had been uploaded to YouTube in full at least three times.

At press time, Matheson was considering offering to “FTP some MP3s” to his children in lieu of physical media.