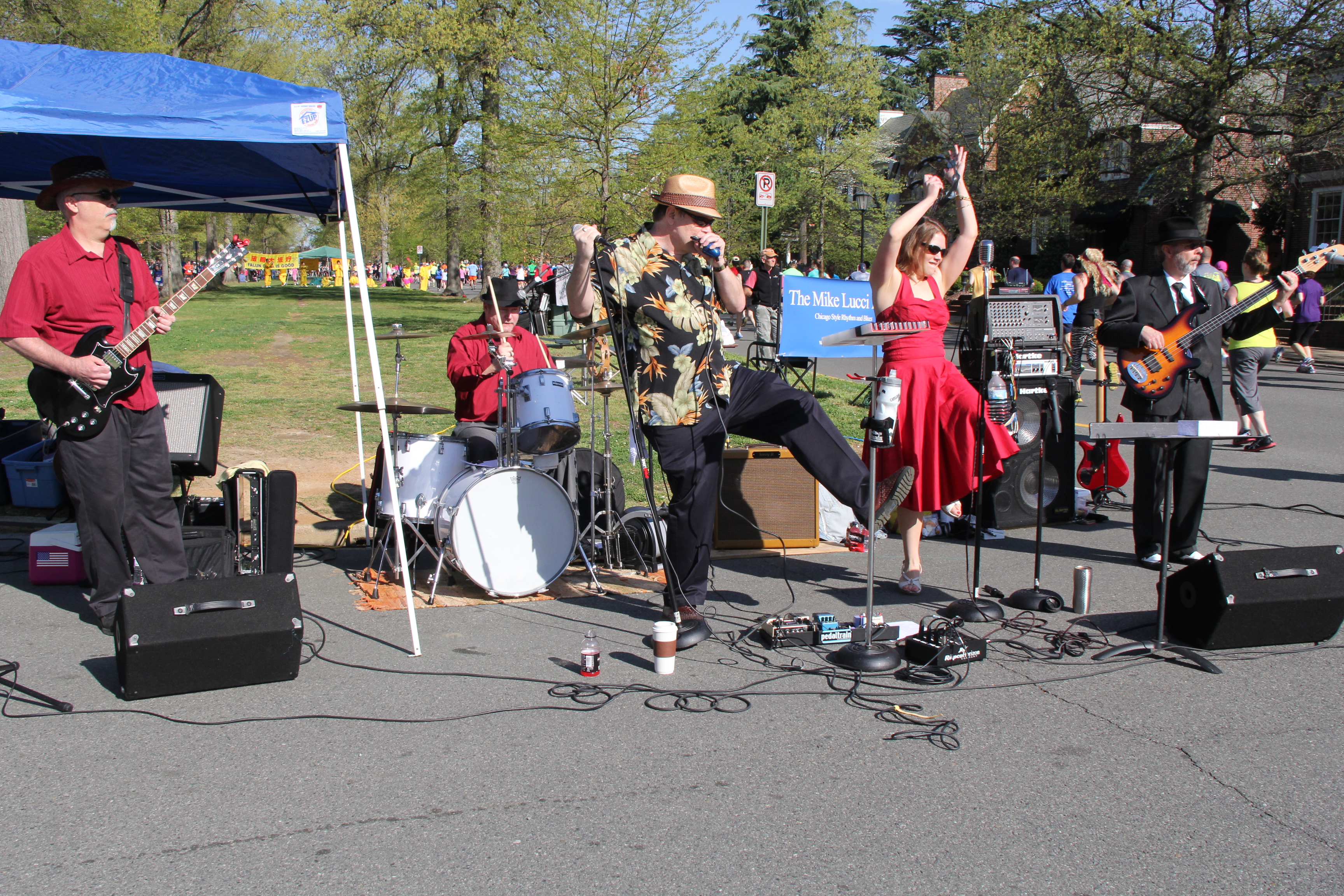 DAYTONA BEACH, Fla. – The “dad bod” trend that has swept over the internet in recent weeks has lead to an unprecedented surge of interest in dad rock. Mike Patterson, the 48-year-old father of three and lead singer of Mike and The Hot Rods, has declared it’s, “the best thing to happen to dad rock since ‘Brown-Eyed Girl.’”

With the public’s new appreciation for men with bodies described as “a nice balance between a beer gut and working out,” dad rock bands — who are more used to being socially acceptable background noise at car shows — are suddenly seeing a whole new kind of interest in their covers of traditional rock ‘n’ roll songs that are, on average, 30-years old.

“We play once every other month down at Rickey’s Bar and Grill on the shore, and usually the crowd is a few townies, our wives, and some drinking buddies — but this month was different,” Patterson explained enthusiastically. “There were probably a dozen college-aged girls watching us play. It felt more like I was at one of my daughter’s volleyball games than a Hot Rods’ show. It was certainly flattering, even if they didn’t know any of the words to ‘Born to Be Wild.’”

The growing acceptance for the male body form Mike and the Hot Rods are offering is leading to new opportunities for the band.

“Usually we do the Rickey’s gigs, and maybe the Daytona Wine and Arts Festival in July, but recently we’ve been getting all kinds of different offers for the summer. We’re gonna be playing county fairs, minor league baseball parks, the rodeo, the flea market, and one of the girls from the show even asked us to play at her sorority house at the university. I’ll have to run that one by Marge, my wife, but regardless it’s gonna be The Hot Rods’ hottest summer yet.”

Patterson has become aware that his physical appearance is essential to The Hot Rods’ new found success, and has a plan to maintain his physique.

“I’ve sold more CDs to patients at my practice this week than I ever have before,” Patterson said. “I’m just gonna keep pounding these brews, smashing double-cheeseburgers, and hitting the dumbbells in my garage, brother.”