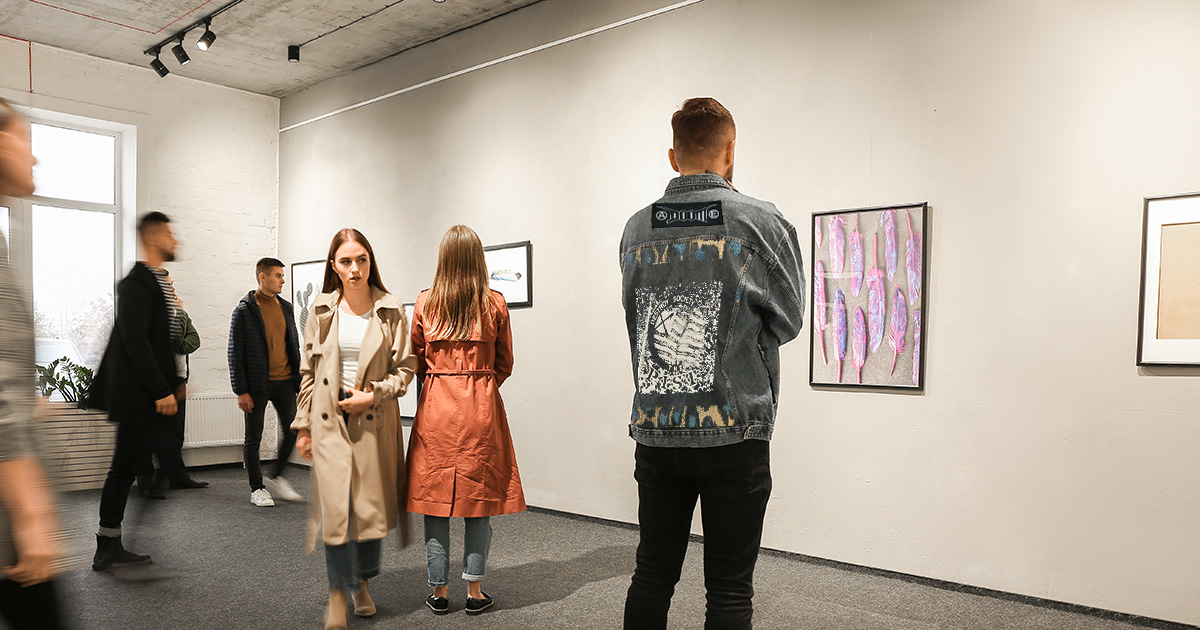 NEW YORK — Local punk Than Luethke reports that the majority of his caloric intake comes from the free wine and cheese platters offered at art exhibit openings across the city, defeated gallery managers confirm.

“I wish I had discovered this shit sooner. I started dating an art history major and it opened up this entire world of free booze and fancy finger foods that I thought were reserved for sellouts and lawyers. I can’t believe they just hand out wine and cheese the whole time and all you have to do is pretend to like a dumb sculpture. The best part? If you’re 86-ed or whatever, there’s like seven more on the same block,” stated Luethke while enjoying an aged brie. “I don’t even go dumpster diving anymore because the cheese has so much protein in it, and if I’m being honest, I’m usually too wasted by the end of the night to walk anyway.”

“This is what the art sphere needs. He creates a space of interactive and intellectual questioning in these classist spaces. The minute he walks in with his tattered clothing, gouda scented sweat, and bloodshot eyes, gone is the veneer of who is truly allowed to enjoy an artistic experience,” said Wolf. “The beautiful castles of royalty were once filled with feces due to their lack of plumbing and disregard for those who were left to clean it. When he grabs his third plate, we are watching a genius at work.”

“As a gallery manager, I’ve seen plenty of people have a little too much wine at an opening, but at this point, we have to switch to box wine specifically for [Luethke]. Our gallery showings are free to the general public, but he’s created a substantial added cost,” attests Layla Hassan. “I’ve had to explain that we do not provide ‘red wine doubles’ on numerous occasions. He was escorted off the premises during Thursday after attempting to incite a ‘mosh pit’ in the abstract exhibit.”

At press time, Luethke quadrupled his yearly income after learning local art schools will pay him up to $30 to pose nude for an hour.